Luizinho Faleiro and others reach Kolkatta, to join TMC tomorrow 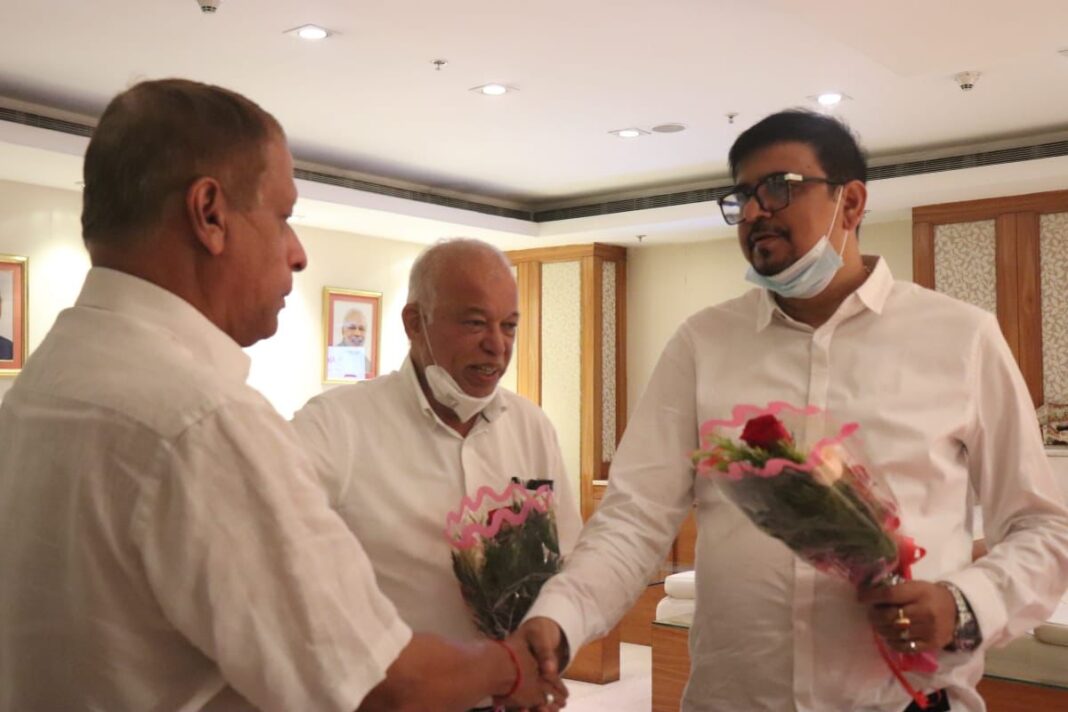 Panaji: Goa Congress MLA Luizinho Faleiro, who had resigned from the party and the post on Tuesday, reached Kolkatta on Wednesday.

Sources close to Faleiro said that he would be joining Trinamool Congress Party (TMC) along with the other leaders on Wednesday in presence of West Bengal Chief Minister Mamata Banerjee.

The former chief minister had resigned from the party and from the membership of legislative assembly on Tuesday. While addressing press conference, Faleiro had refused to reveal which party he was heading for, though he had praised Mamata Banerjee.