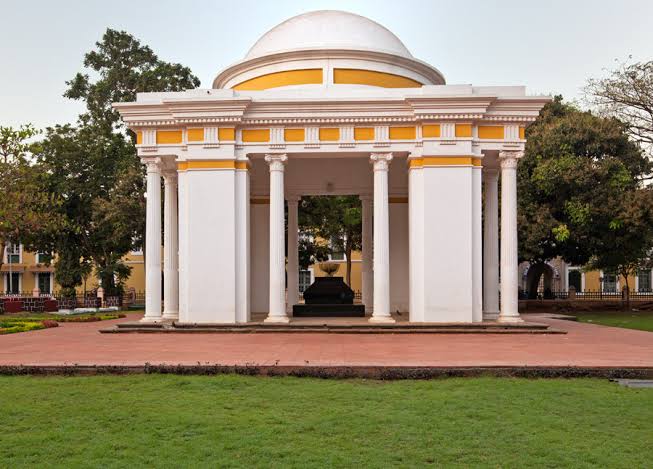 Adv. Aires Rodrigues has today served a legal
notice on the Chief Secretary of Goa, the North Goa Collector and the Commissioner of Corporation of the City of Panaji (CCP) over the reported move to prohibit any public protests at Panaji’s Azad Maidan while stating that it was a very high-handed and outrageous move besides a blatant assault on democracy.

Recalling that from the 1979 historic student agitation for 50 % bus concession over the last four decades he was personally part of various protests at Azad Maidan, Adv. Aires Rodrigues in his notice has stated that the Right to peacefully demonstrate is enshrined in the Constitution of India and that this fundamental right cannot be taken away by any authority.

Adv. Aires Rodrigues in his notice has also drawn the attention of the authorities that in 1985, when the
then Panjim Municipal Council (now CCP) had leased out Azad Maidan to the Delhi based All India Stall Holders Association to run a sale exhibition for eight months, that he was able to successfully move a petition before the Collector that Azad Maidan being one of the few lungs of the city be left free for public use and that the Collector directed the exhibitors to immediately vacate Azad Maidan which decision was upheld by our High Court whom the exhibitors had moved challenging the order of the Collector.

Stating that Azad Maidan has been over the years where aggrieved citizens have congregated to raise
their voices against injustice and to demonstrate on various issues concerning Goa, Adv. Aires Rodrigues in his notice has sought that Azad Maidan must remain truly Azad, free from any repressive tactics by the powers to be.

While seeking that the authorities act immediately and revoke any decision to prohibit public protests
at Azad Maidan and allow the venue to continue to be used for public demonstrations and agitations, Adv. Aires Rodrigues in his legal notice has stated that if they fail to act within seven days he would be constrained in Public Interest to approach the Honourable Bombay High Court at Goa seeking
appropriate directions to ensure that Azad Maidan remains free and open for public protests and demonstrations.