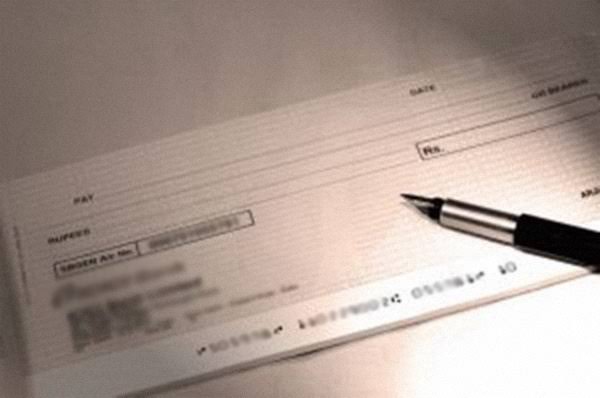 Director of Hope Foundation Inacio Domnick Pereira has filed the complaint with Directorate of Vigilance under Anti Corruption Act.

He has alleged that lakhs of rupees were withdrawn between June 04, 2017 and June 06,2020 through self cheques.

The complaint has also been registered with Chief Vigilance Officer of Canara Bank at its office in Panaji, Bengaluru and also to Reserve Bank of India.

The NGO through various RTI applications have been probing financial mismanagement in St Cruz village panchayat.

During their research, the NGO has stumbled upon a massive financial fraud in the panchayat wherein lakhs of rupees have been siphoned off by elected representatives along with government appointed officers and the bank officials.