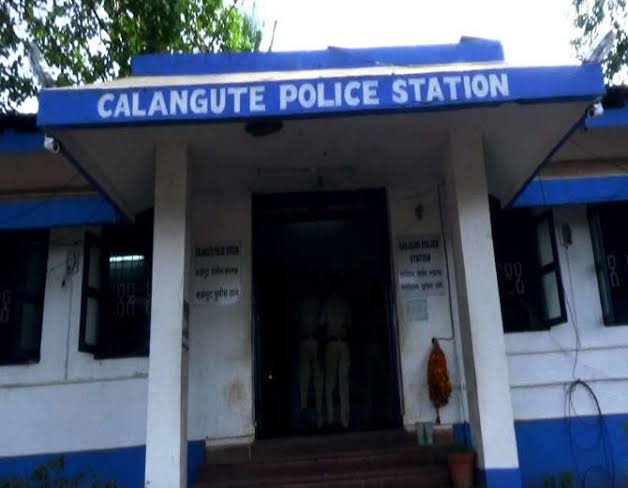 Calangute: Police arrested a group of 30 men for rampaging and holding hostage the staff and customers in a casino situated in a five starred hotel near Calangute beach, during wee hours of Thursday.

Calangute police have arrested 30 people including businessman Kaushal Khanna under various sections including rioting for attacking, rioting and holding hostage staff and guests of the casino located at La Calypso hotel near Calangute beach.

Deputy Superintendent of Police (Porvorim) Edwin Colaco confirmed the arrests and added that the search is on for few more accused.

He said that the complaint about holding the staff hostage and rioting was reported during early morning hours at Calangute police station by management of Pride Casino group, which was managing the hotel.

While Colaco refused to divulge further details, police sources stated that the group of around 40 men had entered the casino threatening the staff and guests who were present there.

As per police complaint, there are more than 300 staff and guests present in the casino when the incident happened.