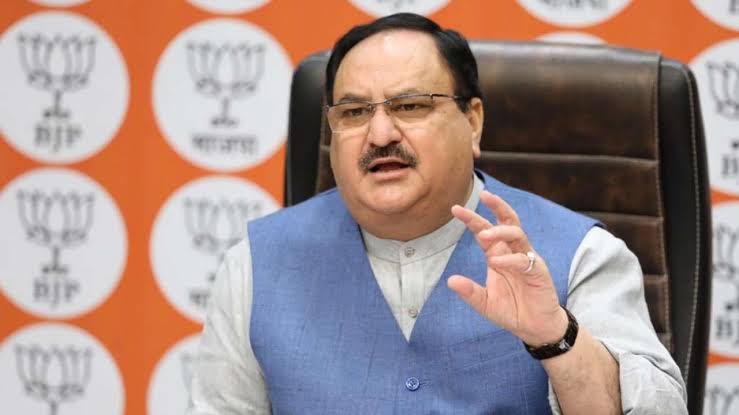 Nadda will arrive in Goa at 2.30 pm after which he will hold meeting with the party officials in Margao office in South District, the party spokesman said.

The BJP President will address two public meetings at Shiroda and Quepem respectively in South Goa, he said.

On Wednesday, Nadda will hold meeting at party’s Mapusa office in North Goa. Later, he will release report card of ten years of BJP government and flagging off of Sankalp Rath near party’s head office in Panaji.