It’s only BJP or no elections for me, asserts Clafacio Dias 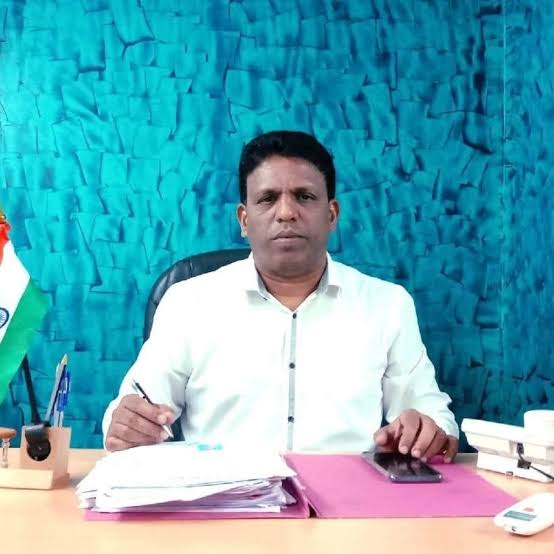 He also said that it would be his last Assembly election.

In the run up for the 2022 Assembly polls, speculations are rife that 10 former Congress MLAs may not opt for BJP ticket while keeping their options open to join other political outfits.

The Cuncolim MLA, however, has sought to put to rest speculations about him. Talking to GoanReporter media agency, he said that he would contest upcoming election on BJP ticket.

“If BJP does not give me ticket, I would not contest the elections,” he said. Dias also stated that it would be his last assembly election.

The BJP MLA had drawn flak for changing his political affiliations during last July month.

Dias said that people have accepted him with his new political affiliation as they know that the step was taken to ensure development of the constituency.