It does not suit us to criticize government immediately: Vijai Sardesai 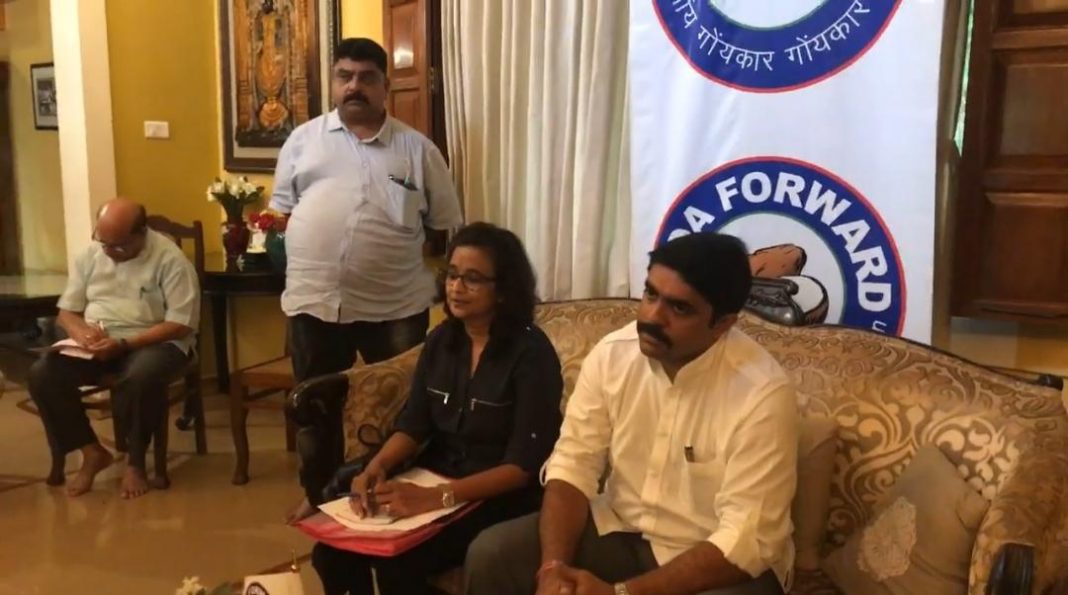 Fatorda: Goa Forward Party Chief Vijai Sardesai said that it does not suit his party to castigate the government immediately, of which they were part, couple of days back.

Sardesai was referring to his role during the ongoing session of the assembly.

The former Deputy Chief minister told reporters  that he was naturally inclined to be in opposition.

“I don’t know whether I am arrogant or not, I am a studious legislator. I wont talk without knowledge. In the present circumstance, I feel that we should not do what does not suit us,” Sardesai said.

“It is not fair to castigate the government immediately. I was in the government till yesterday. This session our role will be suggestive rather than trying to be incisive,” he said.