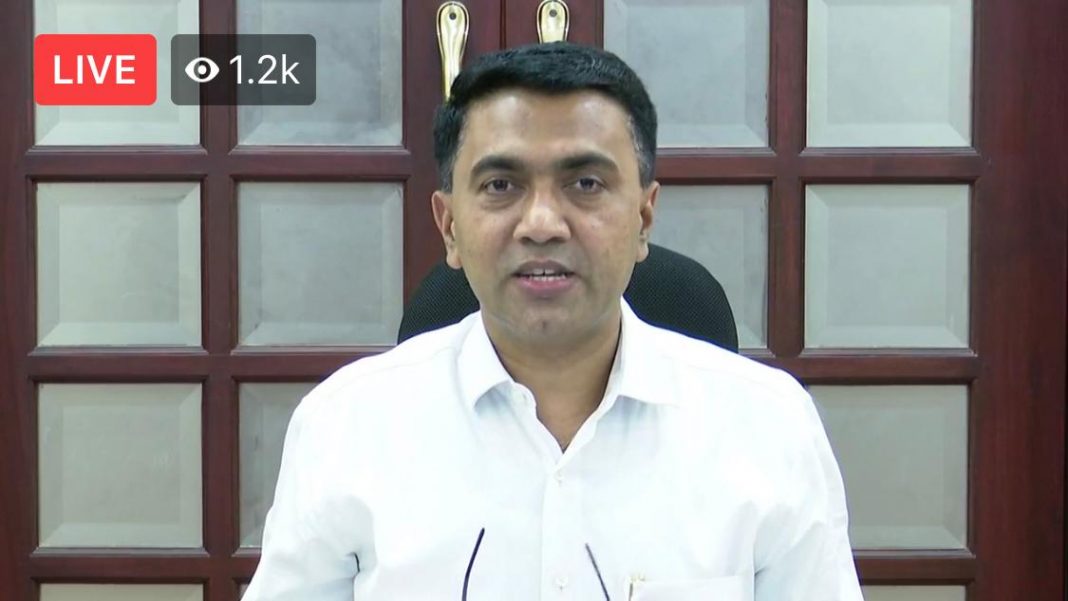 Panaji: Rumours flew thick and fast that Chief Minister Pramod Sawant was contemplating to have reshuffle in the cabinet by inducting MGP leader Sudin Dhavalikar in it. There was no official confirmation to the news.

The possibility of one of the minister being dropped from the cabinet and he being replaced by Dhavalikar. CM’s visit to the national capital and his meetings with BJP leaders were also linked to this move.

Sources expressed possibility that Tourism Minister Manohar Ajgaonkar may be dropped from the cabinet. But despite several calls, there was no official confirmation received for the news.

For now, we treat this as a rumour, even as we closely monitor the political happenings in the state.