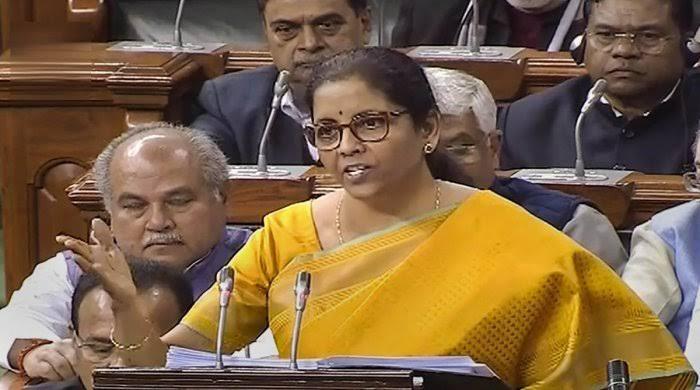 India is now the fifth largest economy in the world and the Central government debt has reduced to 48.7 per cent of GDP from 52.2 per cent in March 2014, Finance Minister Nirmala Sitharaman said on Saturday.