In times of Corona, is Goa ZP elections too risky?? By Deepali Desai 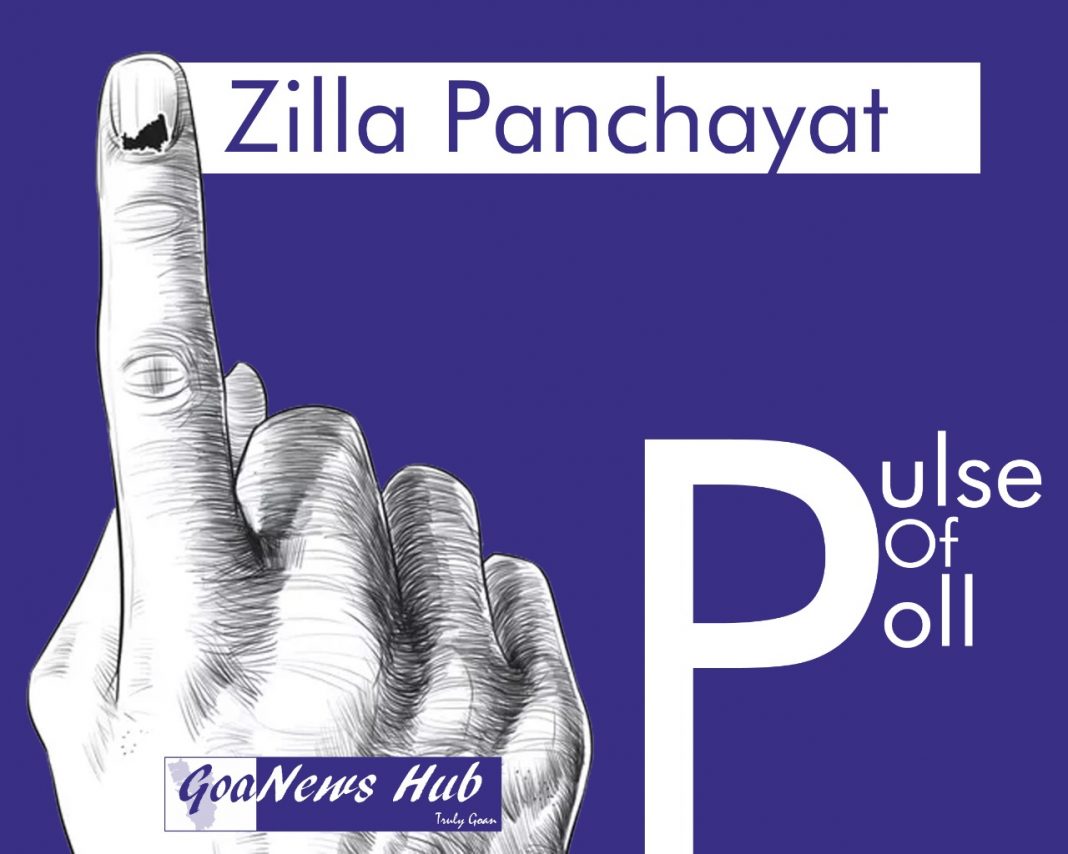 The Election Commission may have postponed the Zilla Parishad elections from this Sunday to next week but the risk of Coronavirus outbreak still looms largely on 16 lakh Goans. By delaying the elections from 22nd to 24th March, are we ready to fight the battle against Corona over politics? I analyse
The Bombay High Court earlier this afternoon came down heavily on Election Commission over scheduling Zilla Parishad elections. The HC asked the EC to use its discretion – poll body was told to use its mind independently considering the current unprecedented scenario. With 8.13 voters and 10,000 officials involved, can Goa govt risk its citizens for this political battle? No doubt, elections are fundamental for the functioning of democracy but currently the World is battling from an incomprehensible scenario.
THE CORONA RISK
As we all know by now Coronavirus disease [COVID-19] is a human transmitted virus and while the need of the hour is Social Distancing, the polls could only be a reason for social gathering. Even Prime Minister Narendra Modi in his nationwide address advised the citizens for restricting outings, social gatherings to avoid the spread of Corona.
DON’T UNDERESTIMATE WHAT’S AHEAD OF US
I am neither a scientist nor a doctor but what is the matter of fact, our state has just Goa Medical College [GMC] as its testing centre for CoVID 19 symptoms for now. Hence, as active and responsible citizens we must help the administration by taking self-precautions but if an event such as polls is held, one can only imagine how we will all be forced to come out and exercise our right to vote, polling officials will have to perform their duties and we all are aware of rest of the election process.
JUST SUNDAY ISN’T ENOUGH
Prime Minister Narendra Modi may have called for Janta Curfew this Sunday but the reality is, we have a long battle to win against CoVID 19. Our neighbouring state Maharashtra has reported the highest of cases so far, hence I appeal everyone to consider Prevention as the first cure to this disease looming large on all of us.
Stay Safe everyone.
[Deepali Desai is an independent journalist. She has had over 9 years of experience working with India’s top TV news channel including Times Now, NDTV and NewsX]
- Advertisement -