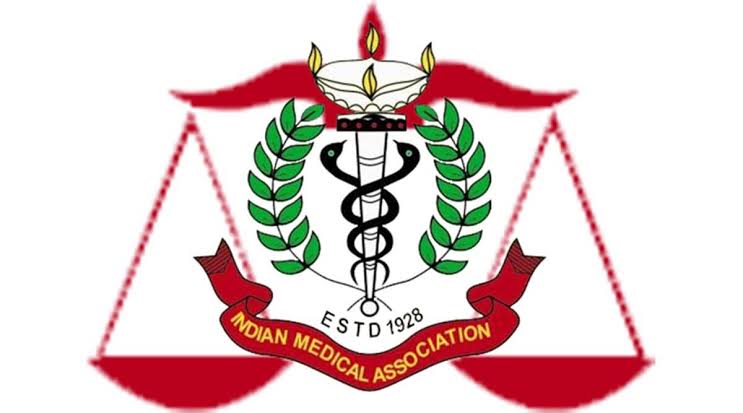 Panaji: Indian Medical Association’s Goa unit will be protesting outside Porvorim police station on Monday for failure to take action against the persons, who allegedly assaulted a doctor on Friday.

Dr Amol Tilve, a doctor working with a private hospital in Porvorim, had complained on Friday to Porvorim police station that he was assaulted by a person, whose wife had delivered a baby in the hospital.

IMA Goa President Dr Vinayak Buvaji, in a press note released here, has said that the complaint has been filed with Porvorim police after which the First Information Report has been filed on August 27 under “ The Goa Medicare Service Personnel and Medicare service Institutions Prevention of Violence and Damage or Loss to Property Act 2013”.

“As per the telephonic conversation with Dr. Amol Tilve and other IMA Members no action has been activated under this Medicare Act 2013 which is in force since 2013 by the concerned police personnel,” he said.

Buvaji has said that all the members of IMA Goa chapter have been urged to come together in a large number to prove the solidarity and demand action against the accused.