If Vijai Sardesai quits NDA, he would be made “another Chidambaram”: Congress 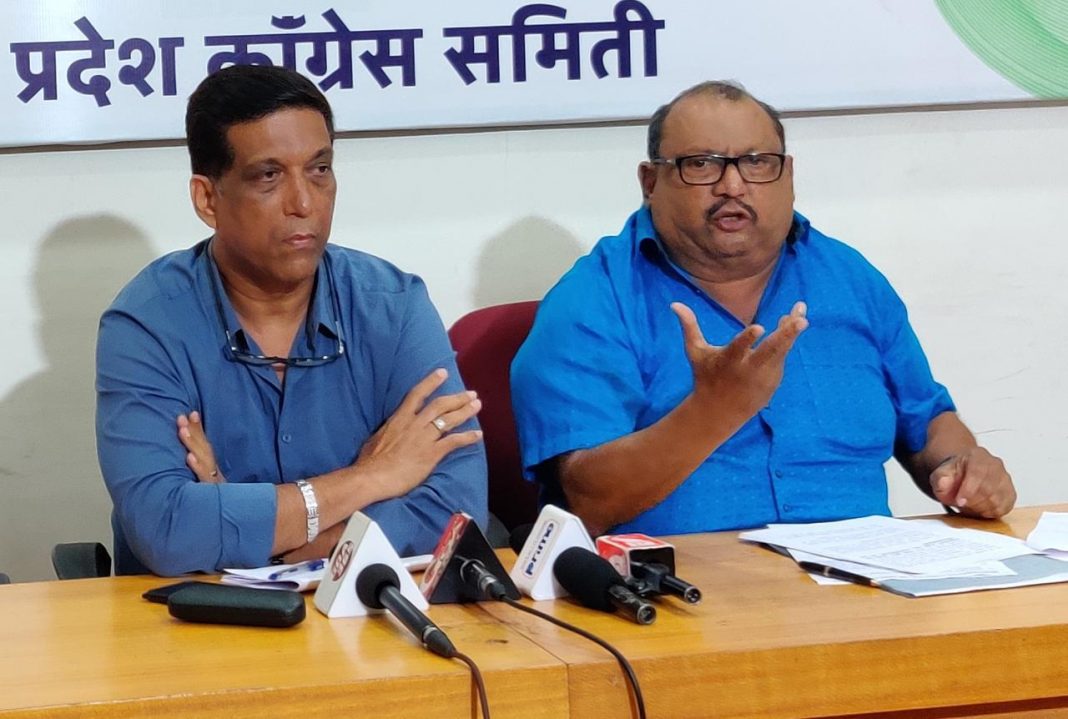 Panaji: Congress party in Goa on Monday claimed that if Goa Forward Party President and former Deputy Chief Minister Vijai Sardesai quits NDA, he would be made “another Chidambaram” by the BJP.

Congress Goa Spokesman Trajano D’Mello told reporters that Sardesai has been sticking to NDA despite he along with his two MLAs were dropped from the cabinet in July this year by Chief Minister Pramod Sawant.

“Sardesai has been speaking against Sawant but not against the BJP. He claims himself to be like-minded with Congress but at the same time continues with NDA,” D’Mello said.

“Sardesai knows that if he quits NDA he would be made another Chidambaram. There are files against him piled up with BJP,” the spokesman said referring to former Union Finance minister who is currently in Jail in INX media case.

Speaking about the announcement by Shiv Sena leader Sanjay Raut of forming common front against BJP in Goa, D’Mello said that Congress will never align with GFP, which had ditched the party after 2017 Goa Assembly election to form the BJP government under leadership of Manohar Parrikar.

D’Mello pointed out that Congress began discussion with Shiv Sena to form government in Maharashtra only when the latter withdrew from NDA.