If required will ban import of fish- assures Health Minister 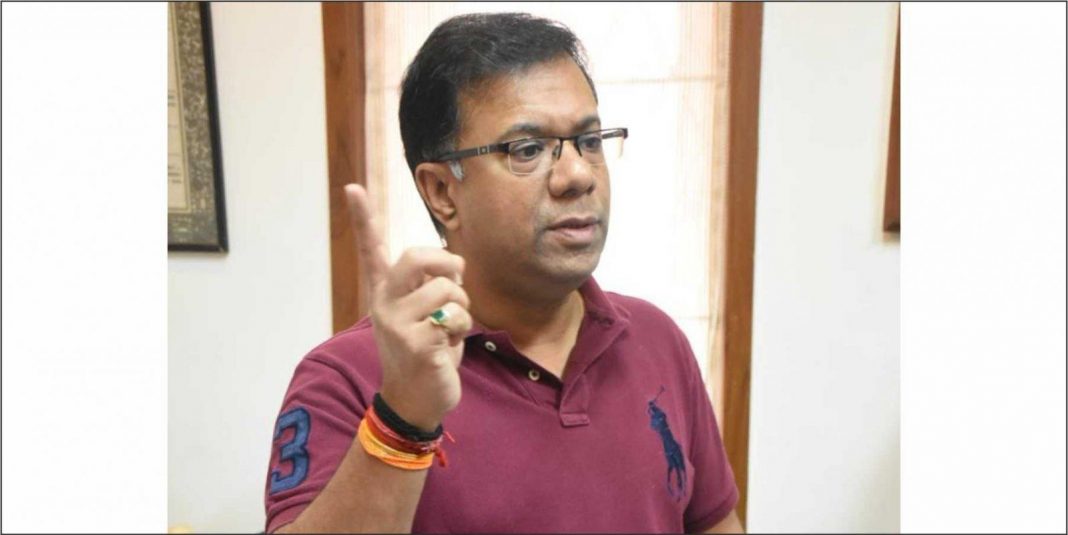 Panaji: As the controversy over formalin-Fish continues to simmer, Health Minister Vishwajit Rane has assured to take strict action, including banning import of fish, if the need arises.

“In regards to the news and doubts created in people’s mind, I would like to assure the people of Goa that FDA is an institution of very high credibility and there is no such pressure on the department or myself,” Rane has said in a press statement issued.

“Rest assured if we have a situation where we need to take strict action which includes banning of the fish, we will take prompt action,” he said urging people not to be panic.

Rane said that the Central Institute of Fisheries Technology have provided a CIFtest, which is a on the spot testing kit which detects Formaldehyde applied on fresh fish.

“The test consists of strips, which once used on the fish will help us detect whether Formaldehyde is present more than 4ppm and if it is more than 4ppm, necessary action will be taken in the interest of the people,” he said.

Previous articleLack of opportunities may have forced Mangeshkar family migrate: Parrikar
Next articleManohar Parrikar says he is personally monitoring the issue of formalin in fish