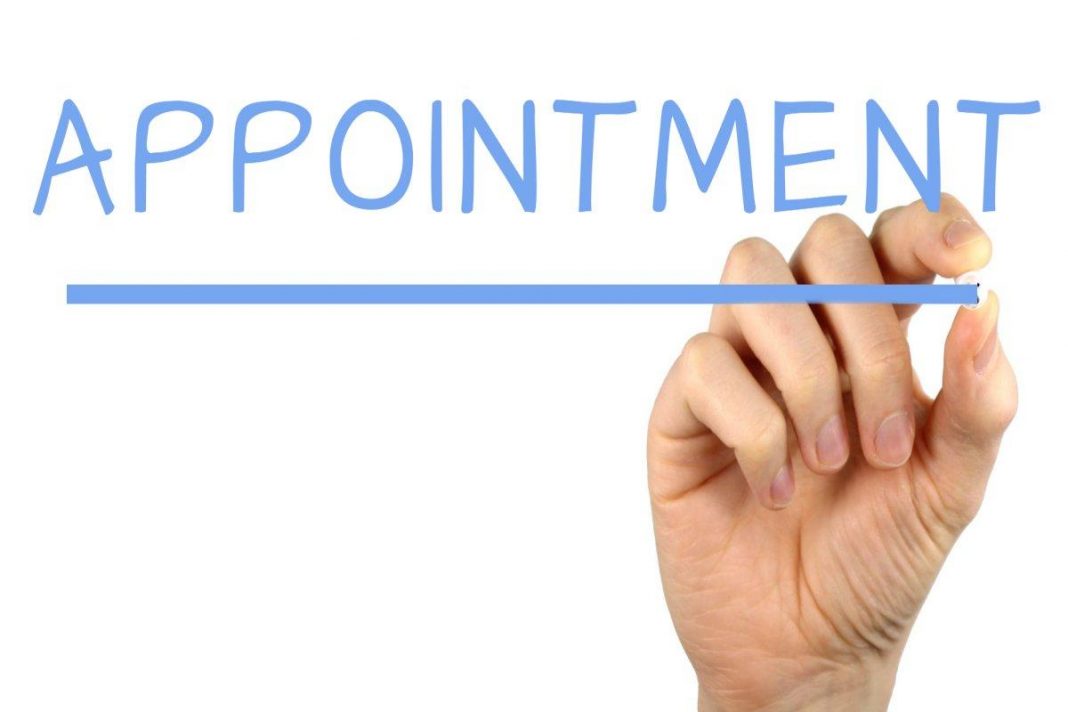 Panaji: State government has appointed IAS Ravi Jha as director of environment and IAS Amit Satija as CEO of Entertainment Society of Goa with immediate effect.

In an order issued today, Under Secretary (Personnel-I) Harish Adconkar has said that “Governor of Goa is pleased to transfer and post Ravi Jha, IAS, Special Secretary Industries, as Director of Environment with immediate effect”.

“IAS Amit Satija, Commissioner of Excise, shall hold the charge o the post of CEO, ESG with immediate effect, in addition to his own duties,” the order stated.