I will request Archbishop to delay opening of the Churches for general public: Michael Lobo 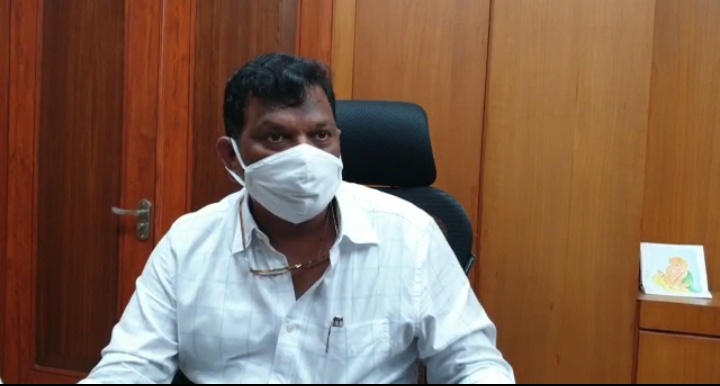 Panaji: After fresh outbreak of COVID-19 cases in the state, State Port Minister Michael Lobo on Wednesday said that he will be requesting Archbishop of Goa to delay opening of the Churches.

As per the Union Ministry of Home Affairs guidelines, all the religious places including Churches, were allowed to open for public from June 08 onwards.

Lobo said that he would be requesting Archbishop of Goa to delay opening of the Churches for general pubic considering that community transmission is happening in the state.

Goa has 100-odd Churches in the state, which has been shut down for mass gatherings during the lockdown.

State government had declared Mangor Hill area in Vasco town as containment zone after spate of COVID-19 positive cases began reporting from there.

As per government records, till Tuesday, six people were tested positive for the infection while health authorities have taken up massive drive to collect samples of the people living in that area.

Lobo said that the state government has already announced that the hotels and resorts will not open in the state for another one month.

“State government will take review of the situation and even have more stringent measures in plae,” he said.

“If things go little bad then we will have to take strict measures,” he commented.