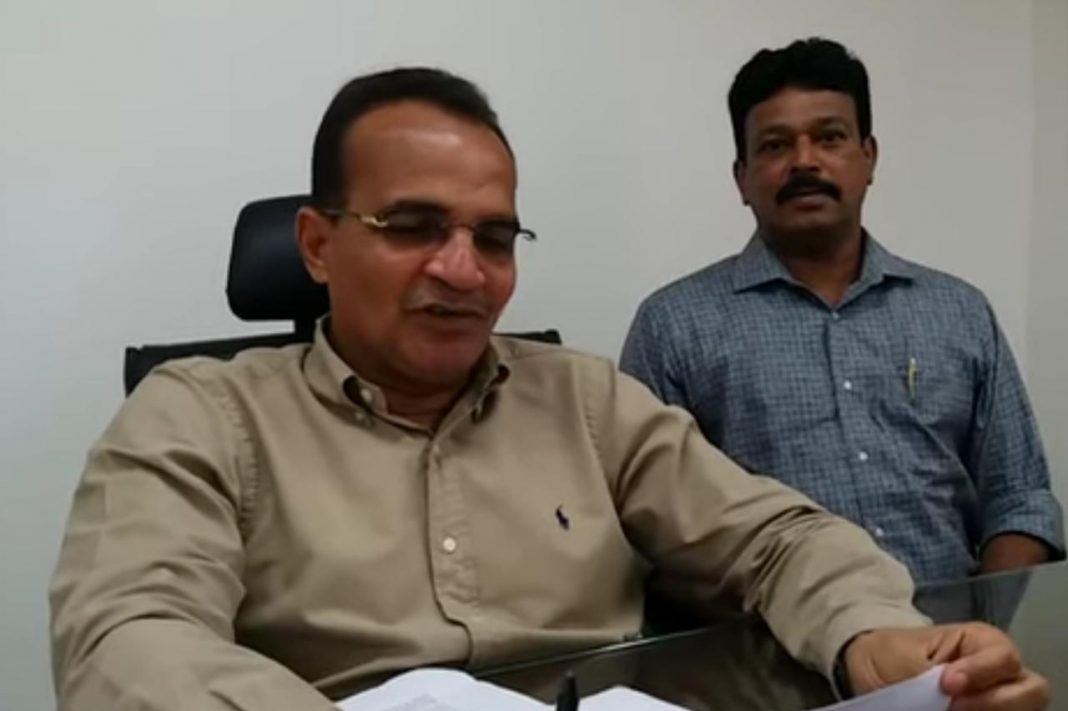 Panaji: Panaji MLA Babush Monserratte has said that he was just a traveler in Congress who was in the party for one month.

“Don’t ask me anything. I was like just a traveler in that party for one month. Ask nine other members,” he said.

“Leader of Opposition has walked out of the party and whoever are left are five people of whom four are former CMs. They have a desire to be CM and they will never allow Congress to form government,” he said.