I have always opposed for expansion of garbage treatment, even had dissented in cabinet: Jayesh Salgaonkar 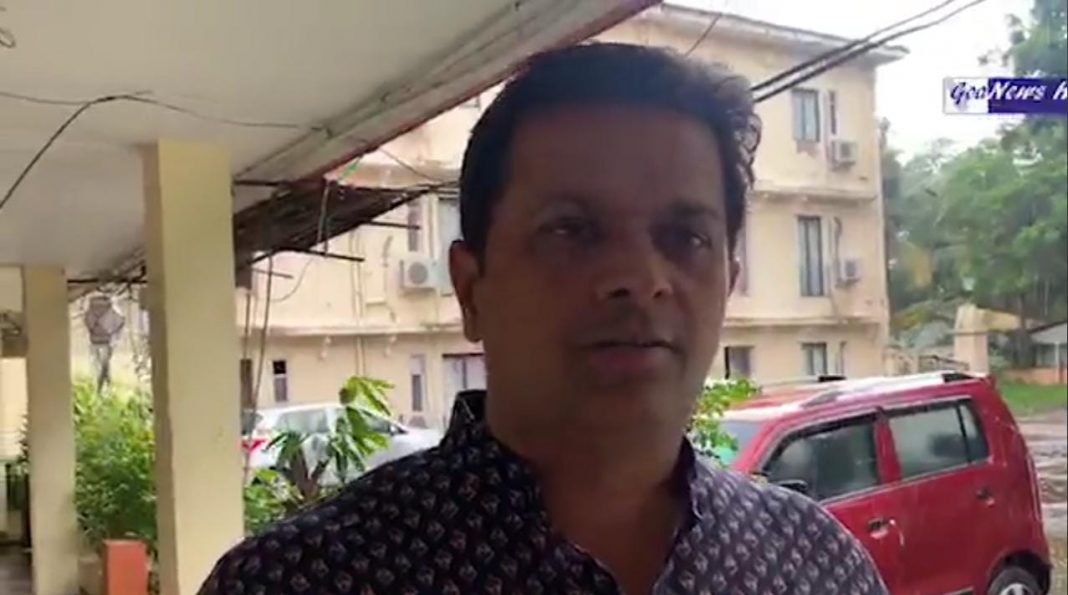 Saligao: Goa Forward Party MLA Jayesh Salgaonkar has said that the opposition for expansion of garbage treatment plant would continue as the facility has already contaminated water sources in his constituency.

Salgaonkar said that the wrong impression is being sought to be created by certain elements, who rise up only during the election time, to get mileage from various situations, that he had supported the plant in the past.

The MLA said that when he was part of Manohar Parrikar led cabinet, he had objected to the expansion and his objection was also quoted by then MLA and current minister Michael Lobo in his press statements.

Lobo had also objected to the expansion of the facility, he said adding that his stand has always been single tracked over the issue.

“I had even expressed my dissent over the issue during the cabinet meeting. But it was not noted.”

“The water bodies in Saligao constituency has been contaminated due to the garbage plant. There are accidents as trucks carrying the garbage spill over the waste on the road,” he said.

Salgaonkar said that state government cannot force the expansion on the people of Saligao without taking them into confidence.

He said that a meeting of like minded people, irrespective of their party ideologies, has been called tomorrow to discuss the issue.

Previous articleCurtailing Session is an instance of hypocrisy: Rohan Khaunte
Next articlePeople should ban 40 MLAs from entering assembly for just one day: AAP