I don’t know what honey is there in CCP: Babush Monserratte 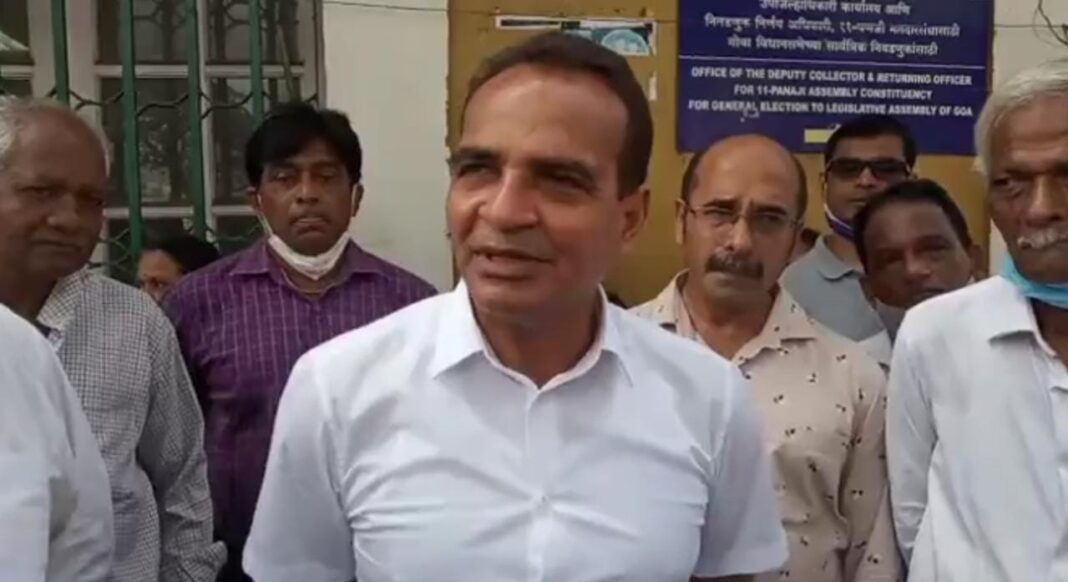 Panaji: Taking on his opposition, Panaji MLA Babush Monserratte questioned why some of the people after getting elected 2-3 times on CCP, are recontesting on opposition panel, after being denied the ticket.

Without naming anyone, Monserratte said “there are some people who were in my panel but have decided to contest in opposition after denying the ticket.”

“I don’t know what honey is there in CCPthat they want to contest again after getting elected 2-3 terms,” he questioned.

Monserratte was talking to reporters after accompanying his panel members to file their nominations for CCP polls.

He said that the  people will vote for development and opposition has nothing to deliver. “Their  one point agenda is to defeat my panel,” he said.