I can relate to the pain faced by Nirbhaya’s mother: Fiona Mackowen 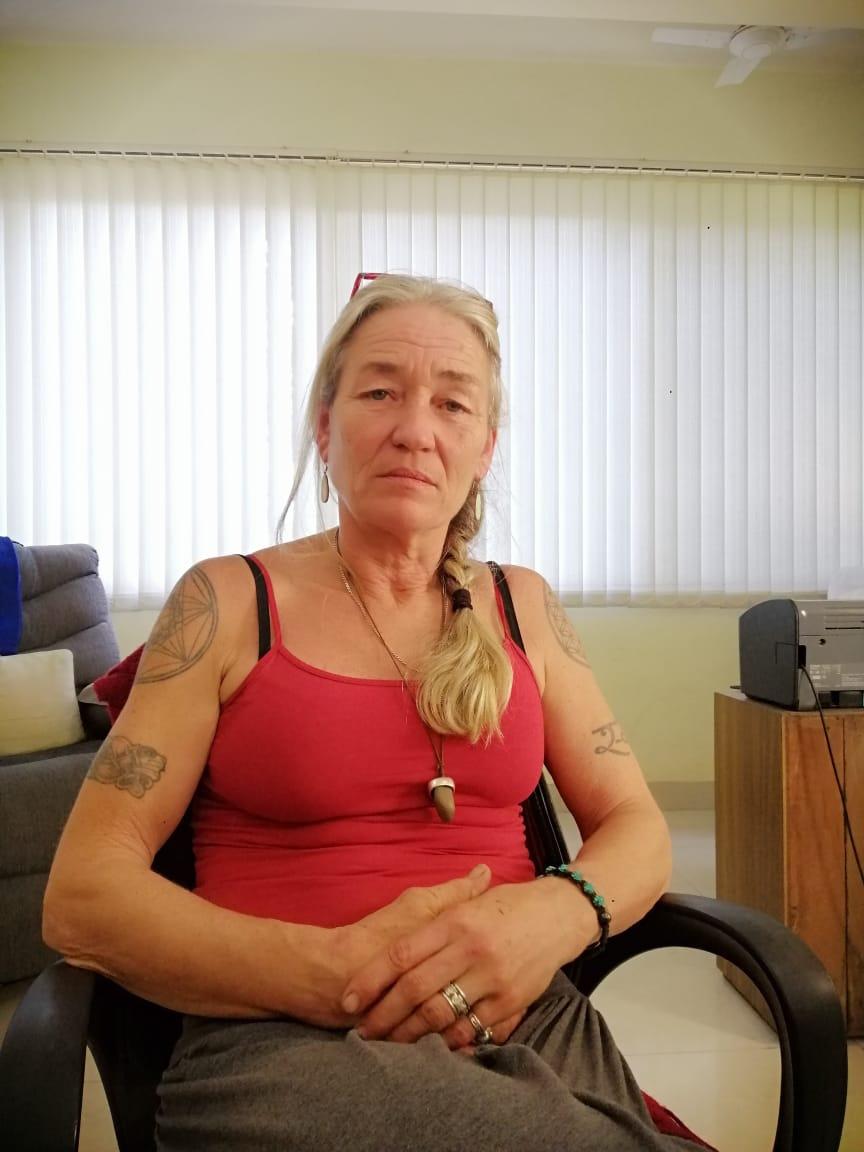 Panaji:  With the frequent delays in sending the killers of Nirbhaya to the gallows, British mother, who had to wait for eleven years before killer of her daughter was finally convicted in Goa, said that she relates with the pain faced by the family.

The verdict in the matter came almost eleven years after the incident, which had raised questionmark on the safety of international tourists in the coastal state. 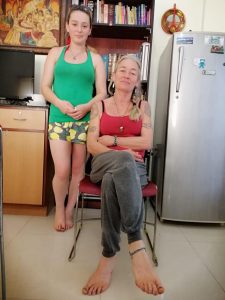 “It is horrible thing for someone to undergo such a long wait. I can relate myself with the pain faced by Nirbhaya’s mother, who is still waiting for the convicts to be hanged, even seven years after she lost her daughter,” said Fiona, who is down in Goa along with her another daughter Isisi Celeste Storm, who was just eleven year old, when Scarlett was killed.

She said that it is painful for any family of the victim for too long to wait for the justice.

“It does not look good on the part of judicial system (which is supposed to be ) dealing with it quickly and efficiently,” the mother said.

Fiona said that she is also supporting the cause of Andrea Brannigam, an Irish lady, whose daughter Danielle McLaughing who was killed in the year 2017 at Canacona, South Goa.

“Justice system is completely dependent upon the evidence. And reluctance of Goa police initially and the delay in starting the investigation ensured the large amount of evidence was never collected leading to slow trial,” the mother said.

“The procedural law is cumbersome and weigh heavily in favour of convict rather than the victim,” she added.

Fiona said that she has been following Nirbhaya case. “There was a documentary about the case which was played in the England, where I had attended,” she said.

Fiona on Sunday visited Anjuna beach along with her lawyer Vikram Varma, where Scarlett’s bruised semi-nude corpse was found.

“The justice in my daughters’ case it went on coming and going. It went to Children’s Court where they were acquitted and then it went to high court where the accused was finally punished,” she said.

Fiona said that she has travelled with her second daughter during this trip to India, who is little “insecure” and “apprehensive” in the coastal state.

“When we went to Anjuna today she was feeling unsafe. She was little apprehensive. Before scarlette was murdered my children had happy memories in Goa,” she said.