How come you forgot about casinos? GSM questions BJP 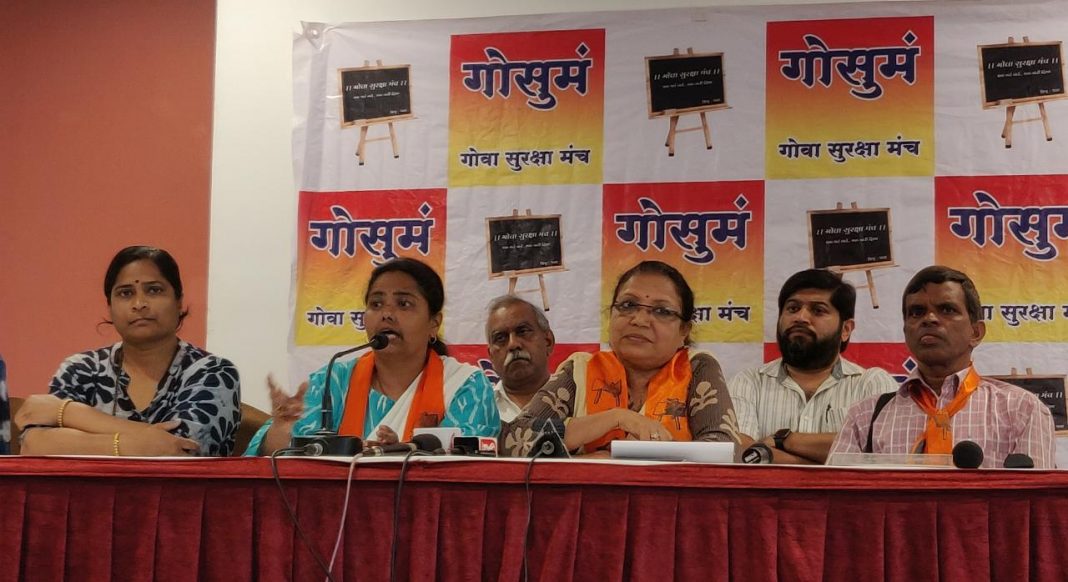 Panaji:  Goa Suraksha Manch, a political outfit mentored by former RSS Chief Subhash Velingkar, on Sunday questioned why BJP has not given the assurance of removing off-shore casinos from River Mandovi in their election manifesto for upcoming Panaji by election.

The by-elections in Panaji are slated to be held on May 19 in which Velingkar is pitted against BJP candidate Siddharth Kunkolienkar, Congress’ contestant Atanasio Monserratte and others.

He said that the manifesto of BJP, which was released couple of days ago by Chief Minister Pramod Sawant, made no mention about this crucial issue which is affecting the life of Panaji citizen.

“People of Panaji are wise and they can read in between the lines. They know why BJP has tried to ignore such an important issue,” he said.

GSM’s manifesto has assured to remove Casinos from River Mandovi, once their candidate is elected.

Goa has six off shore casinos which are currently anchored in River Mandovi near Panaji.