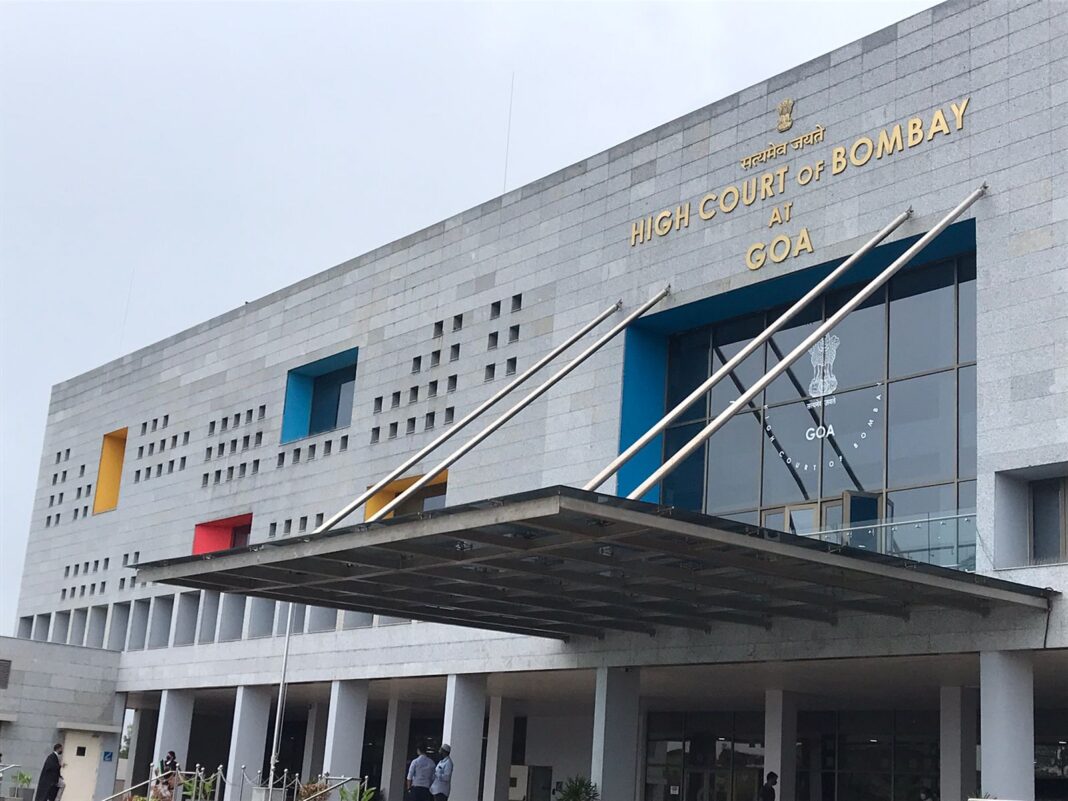 Panaji: A bench of the BHC (Justice M S Sonak and R.N. Laddha) has rejected a request from Sesa Resources Ltd to be allowed to load barges with 1.8 lakh tonnes of ore it had transported from Pissurlem and which were now dumped at the Amona jetty of the company.

Sesa Resources filed an affidavit before the High Court informing it that it had purchased 2.95 lakh tonnes of mineral ore from the Pissurlem mine of Damodar Mangalji Co, at an e auction held on 19.1.2022, of which it had already transported the 1.8 lakh tonnes.

The Court was hearing a PIL filed by the Goa Foundation challenging the e auction and sale of the 3 lakh tonnes of ore on the grounds that the mining lease had never been operated and that the lease had been illegally imported from other nearby leases to defeat environment and mining laws. Ms Norma Alvares, arguing for the Goa Foundation, told the Court that the Director of Mines had sworn an affidavit claiming that a Special Investigation Team (SIT) was investigating the gross illegalities of the lease holder. In that case, the materials needed to be seized and the lease holders arrested. The e auction should not have been held with the consent of the SIT, since the materials amounted to evidence of criminal wrong doing.

The Advocate General confirmed to the Court that the 3 lakh tonnes of minerals on the lease were illegally, and that there was no mining pit on the lease from which these minerals could have been extracted.

The Court continued the stay granted already on the transport of balance minerals from the lease.

It directed DMC to file an affidavit relating to the appearance of 3 lakh tonnes on the lease without any mining operations. It posted the matter to 8 June.