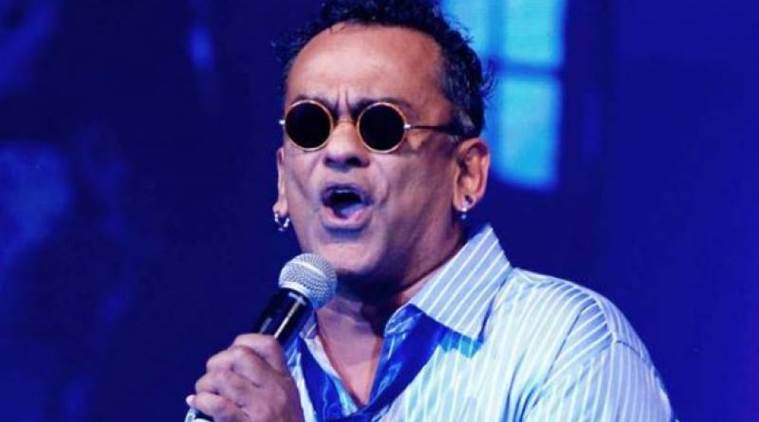 Justice C.V. Bhadang of the Bombay High Court at Goa has directed that the comments and observations made against Adv. Aires Rodrigues by Judge Vandana Tendulkar of the Children’s Court be expunged.

The Court directions came after hearing a petition filed by Adv. Rodrigues taking strong objection to the uncalled for comments and observations made against him by Judge Tendulkar in her September 6th order while acquitting Pop Star and Padma Shri Remo Fernandes in the 2015 minor girl verbal abuse case.

Pointing out that the Children’s Court Judge exercised jurisdiction not vested in her by law whilst arriving at the findings as regards his professional competence, motive, etc and that those findings ought to be expunged, Adv. Rodrigues in his petition further submitted that he could not be faulted if Fr. Savio Baretto and the victim girl while deposing in Court had totally deviated from their earlier statements to the Police.

Adv. Aires Rodrigues who was the original complainant in the case had set the law in motion on 17th December 2015 after he received a call from then Rector of Bom Jesus Basilica Fr. Savio Baretto that Remo Fernandes’s son while driving his car in a rash and negligent manner had dashed against a Malvan minor girl at Guirim while she was walking towards Old Goa on a pilgrimage and that the minor girl was verbally abused by Remo Fernandes.