Govt’s Diwali gift for those wanting to buy new vehicles 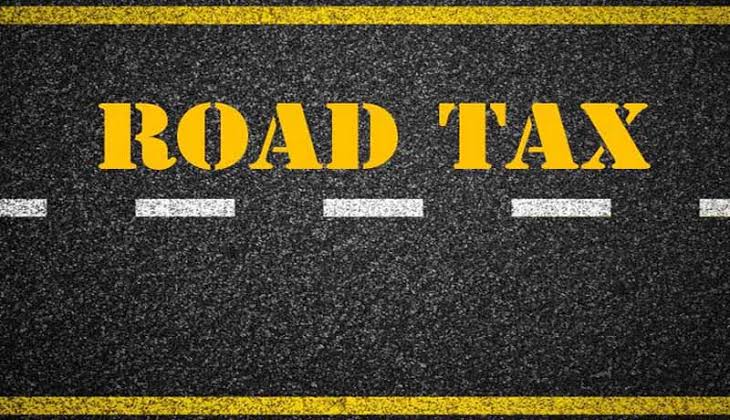 Panaji: A week before Diwali festival, State government has promulgated an Ordinance reducing the road tax by 50 percent on purchase of new vehicles.

Governor of Goa Mridula Sinha has promulgated Goa Motor Vehicles Tax (Amendment) Ordinance, 2019, which will remain in force till December 31, 2019.

As per the Ordinance, the two-wheelers and three wheelers costing up to Rs 1.5 lakhs, which are currently taxed 9 percent of vehicle cost, would be now charged 4.5 percent.

For four wheelers belonging to individuals, up to Rs six lakhs,  would be charged Rs 4.5 percent tax, while from Rs six lakhs up to Rs 15 lakh, will have to pay only 5.5 percent .

Vehicles between Rs 15 lakhs to Rs 35 lakhs will be charged 6.5 percent while the vehicles above 35 lakhs will have to shell out 7 percent tax..