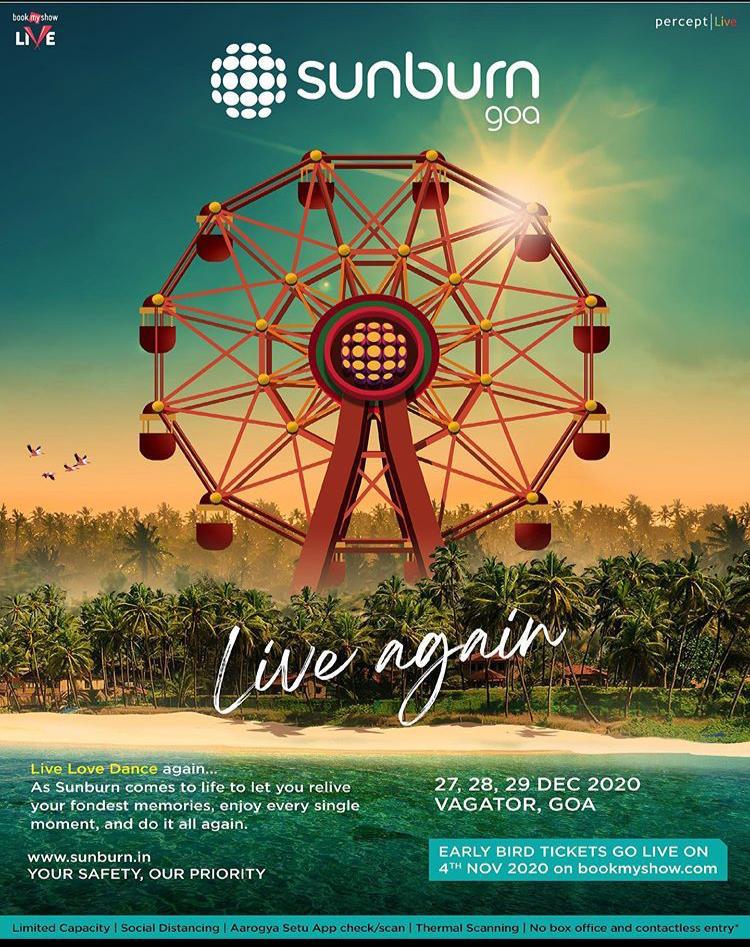 Panaji: Goa government has withdrawn permission granted to the organizers of Sunburn EDM festival to hold their event at Vagator in the last week of December, 2020.

State government had faced criticism after it permitted the festival to be held amidst COVID-19 outbreak.

Sunburn organizers had assured to cancel the event, if pandemic situation worsens

Harinder Singh, Chairman and Managing Director of Percept Live had said that they are ready to cancel the festival, if pandemic situation worsens in the state. He had told a press conference during the day that the decision would be taken depending upon the situation in the state. 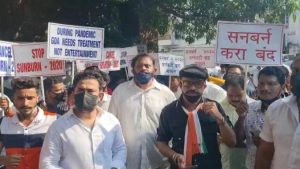 Congress had protested before starred festival

Congress party had protested outside the starred hotel in Panaji where the organizers were holding the Sunburn festival. The party leaders demanded that the festival should be cancelled as it can be a potential for spread of the virus.