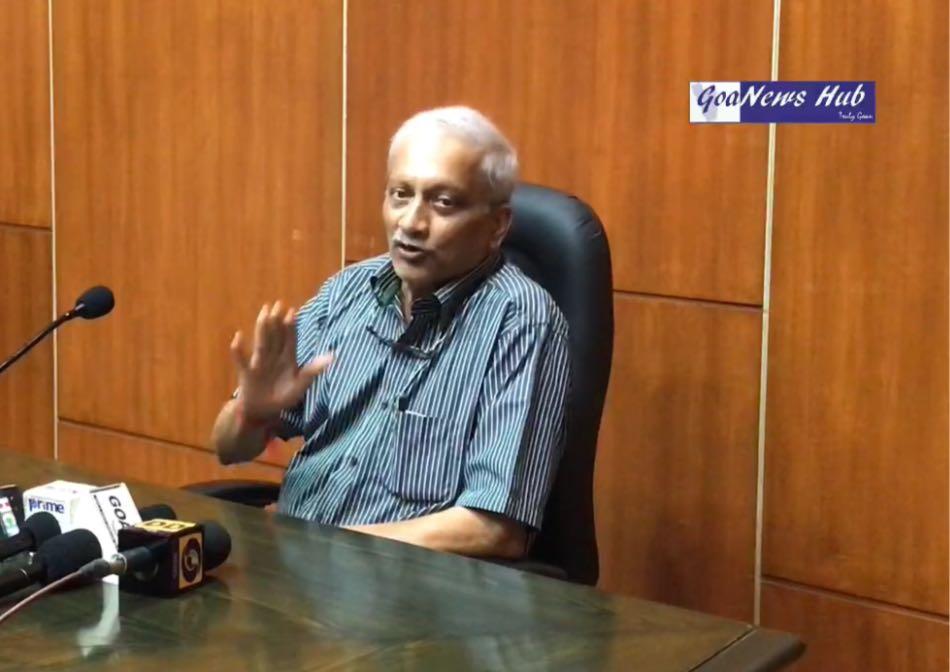 Porvorim: Goa government today banned the import of fish from outside the state for next 15 days due to formalin in fish scare in the state.
State Chief minister Manohar Parrikar told mediapersons that the ban will continue till the end of this month when fishing ban imposed on western coast will end.
“The instructions would be issued at the state borders not to allow fish laden trucks from outside the state” he said.
Parrikar said that the ban is imposed under food and drugs administration  act.
The ban will eliminate all the fear that has been created in the state over formalin content in the fish, he said.
“Local fish is available enough for consumption; fishing ban will be lifted from August 1; there will be no issue after that,” Chief minister said.
He said regular checks of vegetables and fruits to be also done; if found with preservation the food items will be banned too.
Share
Facebook
Twitter
WhatsApp
Linkedin
ReddIt
Email
Print
Telegram