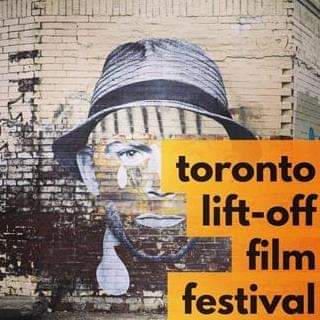 Panaji : A Goan short film ‘Bare’ (2020), written and directed by  Ronak Kamat, was selected as an official entry for the ‘Toronto Lift Off Film Festival 2021’, which will be live from 2 to 31st August.
The Lift-Off Global Network is an organisation encompassing worldwide live screening events, distribution initiatives, a seasonal awards ceremony, and having an active network of indie film creators.
The prizes and awards in the festival stretch from the submission level, all the way through to the Lift-Off Season Awards at the end of each year.
A ‘Filmmaker Preview’ is scheduled for Friday before the film festival
goes live, said Kamat. He has further said that the short film has also been included in this year’s competition section, which will  go one on one with independent cinema from around the world.
The Short film ‘Bare’ is  a 30-minute thriller, featuring Suvidha Torgal, Keatan Jadhav, Siddhi Upadhye, Vardhan Kamat and Urvi Ranade in pivotal roles.
The film’s music is composed by Kamat’s  collaborator, Ashley Fernandes. The film’s director of photography is Yash Sawant, who has directed ‘A Cold Summer Night’. ‘Bare’ is produced by Gurudas Kamat of 99 Petals Media World and is presented by Arindam Mitra, producer of ‘Black Friday’.