Goa will not be impacted with bandh tomorrow: Govt 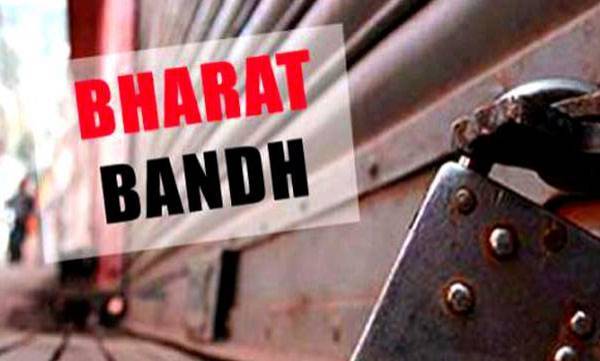 Panaji: The Goa government on Monday said that the coastal state will have no impact of the December 08 bandh even as the workers’ unions have appealed people to join the protest.

State chief minister Pramod Sawant told reporters that the bandh called on December 8 will not have any impact on Goa. “All the services will function as usual, there will be no impact,” he said talking to reporters.

BJP Goa State Unit President Sadanand Tanavade said that the people are convinced about union government’s intentions behind the farmers’ Act. “There will be no response to the bandh,” he said.

All India Trade Union Congress (AITUC) has supported the Bandh in the state. AITUC Goa State General Secretary Suhas Naik said that the people have been asked to join the bandh voluntarily. “We wont be forcing anything to be shut down forcibly. The people will participate on their own,” he said.

Naik said that the AITUC will be holding protest at Azad Maidan on December 08 against the anti farmer policies of the central government.