Goa wants mining, tourism to be resumed for economic revival 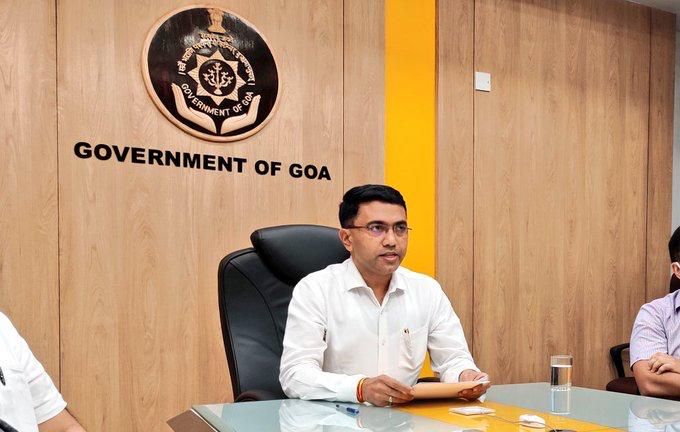 Porvorim: During an interaction with Prime Minister Narendra Modi, Chief Minister Pramod Sawant  discussed state’s perspective on revival of economy including resumption of mining and tourism.

After participating in the interaction, Sawant tweeted “Interacted with the Hon.PM @narendramodi ji, GOI Ministers and CMs on #Covid19 over VC. Suggested for restricted lifting of curbs, especially for inter-state public transport. Also put forth, Goa’s perspective on revival of state’s economy including resumption of mining and tourism.”

Goa which has been tagged as “Green Zone” has partially lifted the curbs on its economic activities. State government has been emphasizing on resumption of mining activity in the state as a measure to generate revenue.