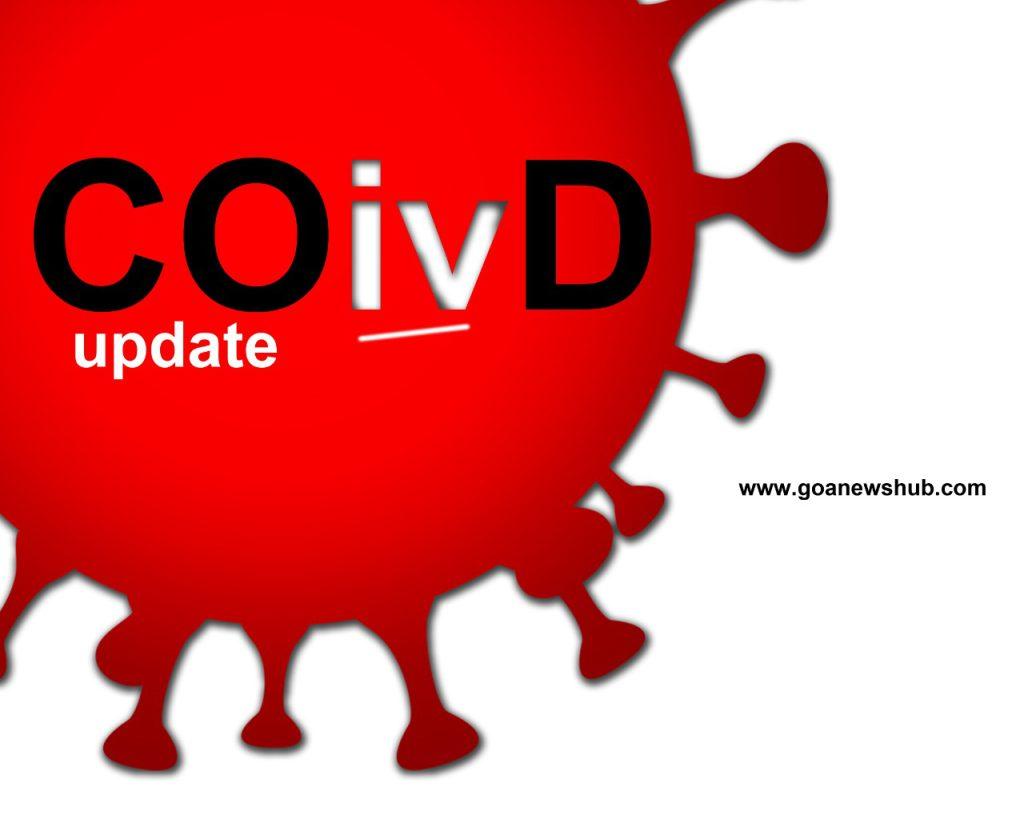 Panaji: Goa on Wednesday reported 14.39 per cent COVID-19 positivity with 200 out of 1389 samples testing positive for the infection.

As per the Health Department’s bulletin, 200 fresh infections were reported on Wednesday taking the total toll to 254351.

As many as 122 patients were declared recovered during the day,  taking the count  to 2,49,518, while the death toll remained at 3,956 with no new deaths, the official said.

The state now has 877 active cases, he said.

At least 1389 swab samples were tested on Wednesday, taking the total number of tests carried out in the state to 20,38,457.

Previous articleRenewable Energy India: REC showcases its new Alpha Pure-R solar panel and bids for new talent in major expansion together with Reliance
Next articleVeil of Secrecy at Goa Legislative Secretariat: Appeal to be heard