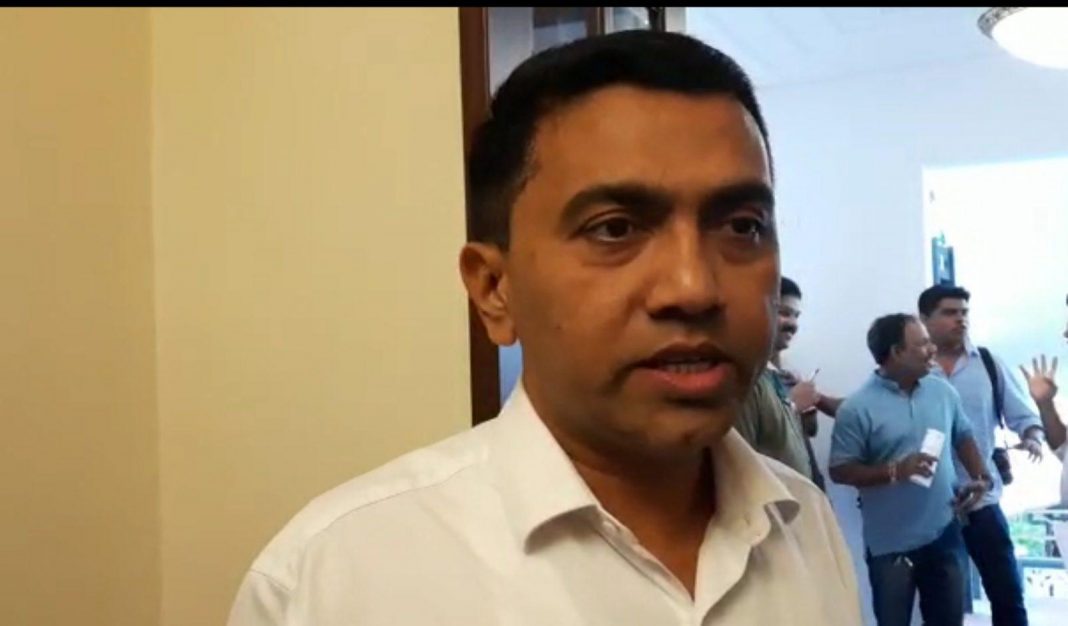 Panaji: Chief Minister Pramod Sawant, admitting that there has been a long delay in filing the review petition on mining ban before Supreme Court, said that State has prayed for fast-tracking of the petition.

Government on Tuesday filed a review petition in Supreme Court against its February 7, 2018 order of quashing second renewals granted to 88 mining leases. Court also ordered closer of mining activities from March 16, till the time fresh leases are granted.
“We have submitted all the necessary data. We have asked Court to fast track the matter. The issue is concerning with livelihood of lakhs of people dependent on it,” Sawant told reporters.
Sawant informed that the Supreme Court in its judgment, did not take into consideration Section 8 of MMDR Act on life of leases.

Previous articleProtests mark IFFI inaugural, protestors shout slogans during the function
Next articleSuperstar Rajinikanth was bestowed with the Icon of Golden Jubilee Award