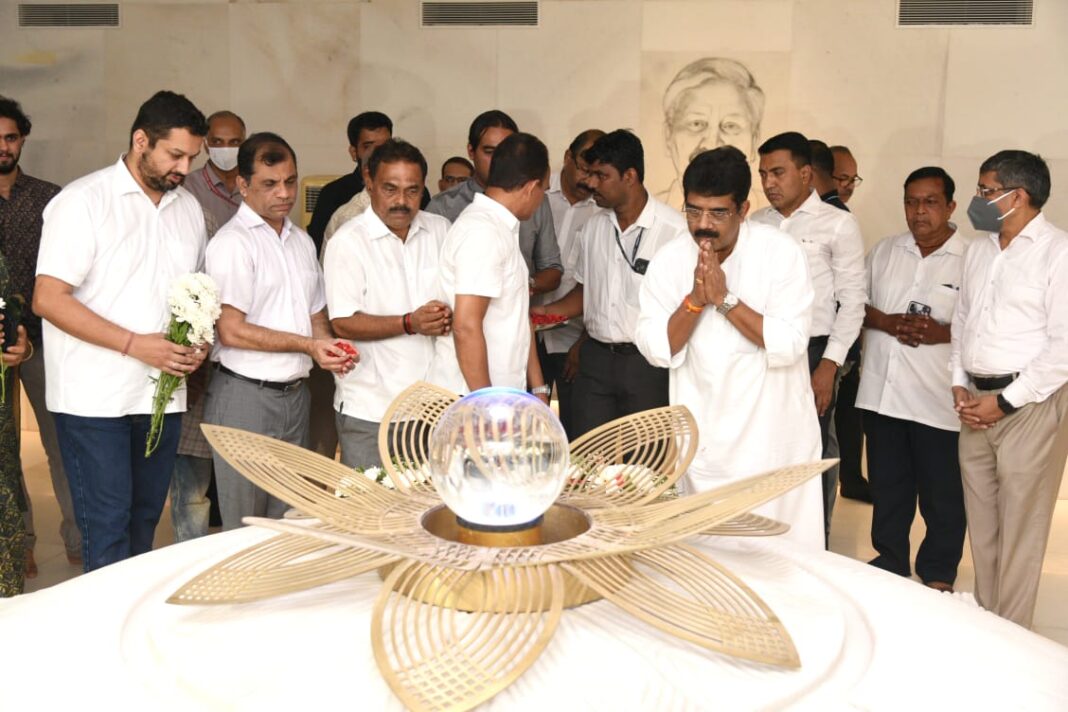 The former chief minister had expired on March 17, 2019 fighting his battle with cancer.

“Bhai has always been a source of inspiration, someone I could always look upto,” chief minister Pramod Sawant told reporters after paying floral tributes at the memorial of Parrikar at Miramar Beach near Panaji.

“He has not only brought me in the political arena but has time and again guided me to serve the people with sincerity and impeccable integrity,” Sawant said.

BJP MLA Vishwajit Rane said that Goa still misses Parrikar and whatever development that we can see in the state is because of him.

Parrikar’s elder son, Utpal, was amongst the various leaders who arrived at Miramar on Thursday morning to pay the homage.