Goa launches Pink Force for the safety of women, children and tourists 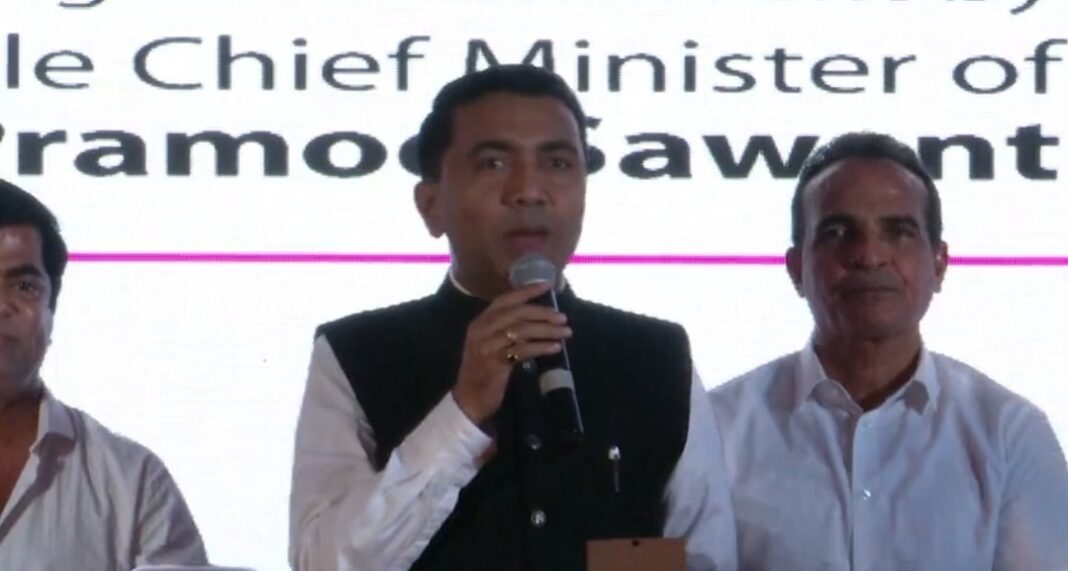 Panaji: The coastal state Friday launched ‘Pink Force’ attached to Goa Police to respond towards the crime against women, children and tourists in the state.

He said that this all-women force has been trained to handle all kind of situations and would be dealing towards prevention of crime.

Sawant said that the force would be operational round the clock catering to women, children and tourists.

“In a big way, we will work towards the prevention of crime,” he said pointing out that recently the state inaugurated Cyber Crime Cell which will be operational under Crime Branch.