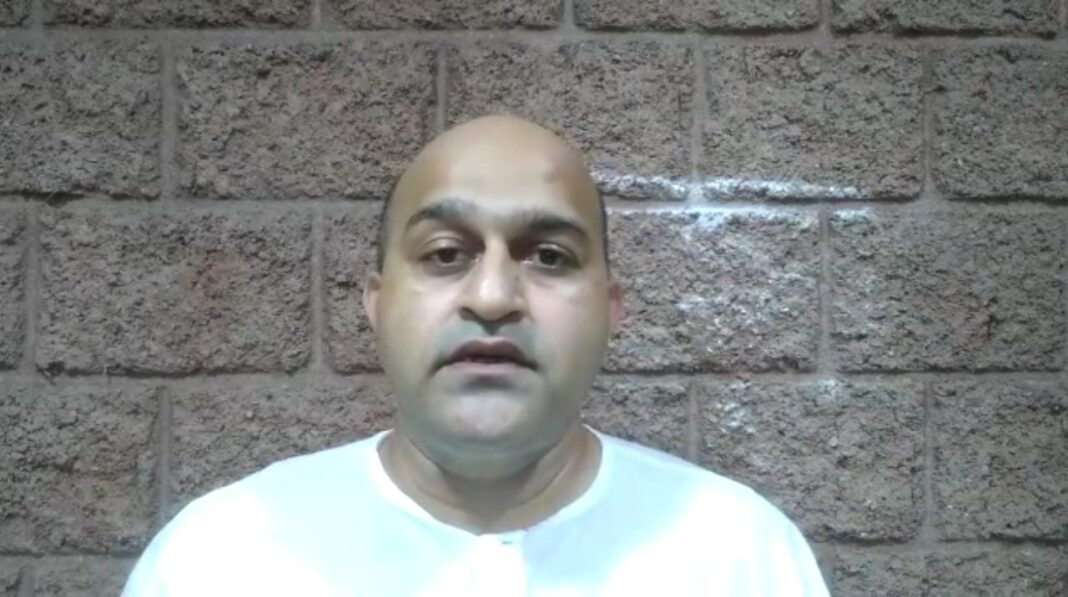 Panaji: Goa Shiv Sena has feared that the state is leaping towards a serious crisis situation with the covid-19 infections sky-rocketing and health services getting over stressed.

Sena’s Goa President Jitesh Kamat, in a press note released here, said that the ever-increasing covid facility rate is a thing to worry for Goa.

He said that the actual figures of fatalities are “slightly more” than the government records.

The Press Conferences addressed by Chief Minister and the Health Minister are contradictory to the ground reality of the state.

Kamat said that the assurances made by CM and HM are not getting implemented as a result the health infrastructure is worsening every passing day.

“Keep aside the major health infrastructure like Oxygen and Beds, the basic requirements are lacking. The doctors and nurses are over burdened,” he said while saluting them for their tireless efforts to control the disease and reduce the fatalities.

“There is shortage of tablets like Doxycycline. The medicine is missing from the kits of some home isolated Covid patients”.

He said that the patients get panicked as the medicine is absent in their isolation kit.

“There is also a shortage of oxymeters. Most of the oxymeters available in open markets as well as isolation kits are faulty,” he alleged.

Kamat expressed anger over Black marketing of Oxymeters being at peak. “Oxymeters costing Rs 600-700 rupees are sold at the rate of Rs 4,000 today,” opined Kamat.

He pointed out that there is no system in place to help the families which are quarantined. “A person from the family has to go out to buy the essentials and even medicines. How can we break the chain like this?”

Kamat said that the BJP volunteers and leaders who were busy doing Photo ops during the first wave have suddenly disappeared leaving the people abandoned after the Zilla Panchayat and Municipal Elections.

“If situation doesn’t come in control in next 5-6 days than statement of Vishwajeet Rane of 100 deaths per day will haunt Goa,” he commented.

“If Health Infrastructure related issues are not dealt properly than Goa will have to witness even 2 months lockdown.”