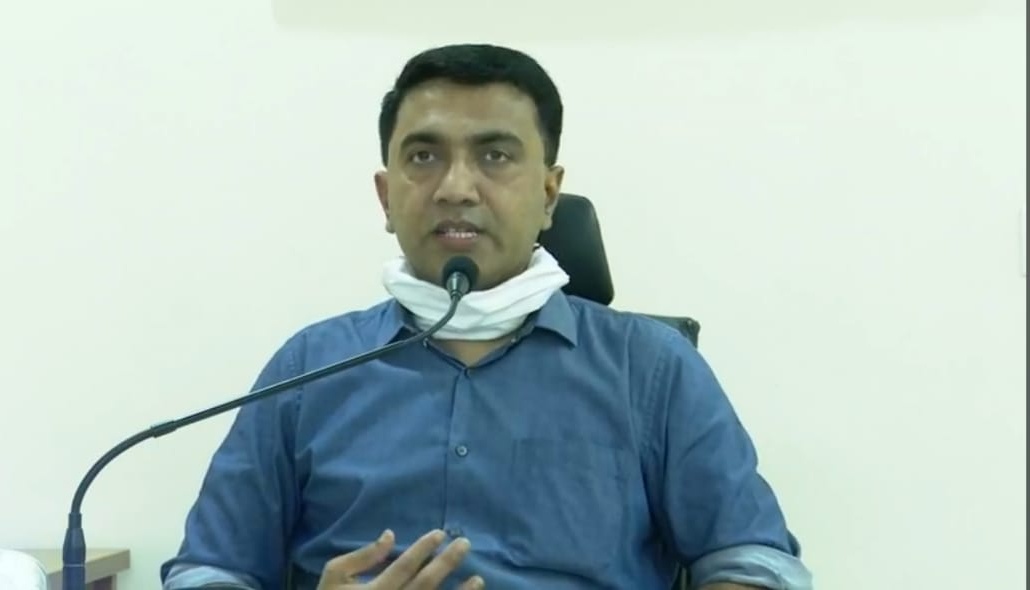 Sawant said that the amount has been released “despite financial constraints.”

The Chief Minister tweeted “Despite financial constraints, our Government has decided to release Rs 45.29 crore as one month’s pending assistance to the beneficiaries of DSSY and Griha Adhar schemes.”

In yet another tweet, Sawant said “sensing that we will release the amount tomorrow, the Congress party is playing cheap stunts to gain mileage on this issue, as if it is their achievement.

The Congress workers on Wednesday evening had protested in the office of Social Welfare Department demanding the release of funds under DSSY and Griha Adhar scheme.