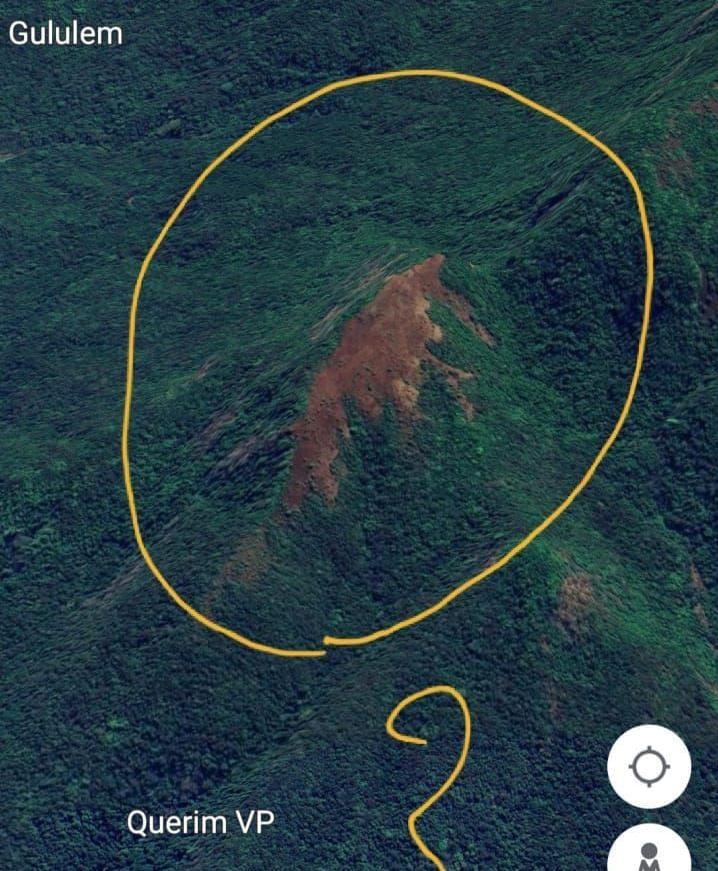 Panaji: Goa government has initiated an inquiry into the mass destruction of forest canopy at Vagheri Hill in Sattari taluka, which is part of Western Ghats.
State Forest Minister Vishwajit Rane on Monday said that a committee of high ranking Forest officials have been formed to investigate the matter and submit a report to the Town and Country Planning department. 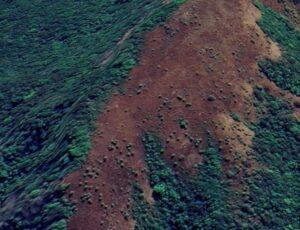 Rane on Monday released Google Images of the forest destruction at Vagheri Hill. “I would like to draw attention to how illegalities have occurred. Looking at the two images, we can see that the #hill at #Vagheri has been cleared from the top, but no report has been filed. This is done by a few landowners who have sold their property to outsiders,” the minister tweeted, along with the two Google Images.
“The whole point is to show the people how the canopy has been removed. This was brought to my attention using the satellite and #Google imagery. I will instruct the department to adopt this technique to monitor eco-sensitive areas every 15 days,” Rane said in another tweet.
He tweeted further “ The PCCF (Principal Chief Conservator of Forest), CCF (Chief Conservator of Forest), North and South DCF (Deputy Conservator of Forest) and a member secretary will lead an investigation on the systematic #forest canopy clearance. The report must be submitted as soon as possible. CTP (Chief Town Planner) from the north and south will also be included. An inquiry will be initiated in this regard.”
“The system will be implemented in the @goaforests Dept. (Goa Forest department). A Nodal officer will be appointed for the same along with a team to monitor such violations so that people don’t take advantage of the law. Law breakers will be taken to task,” he tweeted.
The minister said in a subsequent tweet “The historic imagery tool bar can go back to the 1980s, however, high resolution imagery is available for free with a resolution of 5-15 meters from 2002-2005. By using this tool, one can have complete control without visiting the location. Satellites, as we all know, do not lie.”