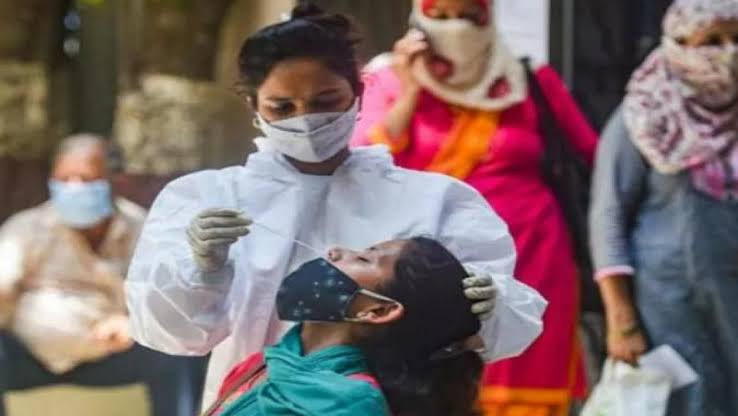 Panaji: Goa Chief Minister Dr. Pramod Sawant on Monday has issued directions in reference to the contractual staff engaged by the Government of Goa during the Covid Pandemic phase extending their services by another year.

State Information and Publicity Department has said in a press release that   CM has applauded the dedication and service offered by the various categories of personnel including Staff Nurses, Technicians, and Multi-Tasking Staff (MTS) etc. to the sudden pressure on the existing setup owing to the dreaded global pandemic.

“CM highlighted that, it is truly noteworthy that these people have rendered excellent and tireless service during this phase,” the release adds.

Sawant has said that since their contract period will be ending in a few days time, they would be given extension of the contract for another year. “The extension may be given to those officials who have rendered their services on contract basis for more than six months, considering their sincere and dedicated effort during this period,” the chief minister said.

He also said that preference will be given to these candidates as and when regular posts are being filled up in the near future.