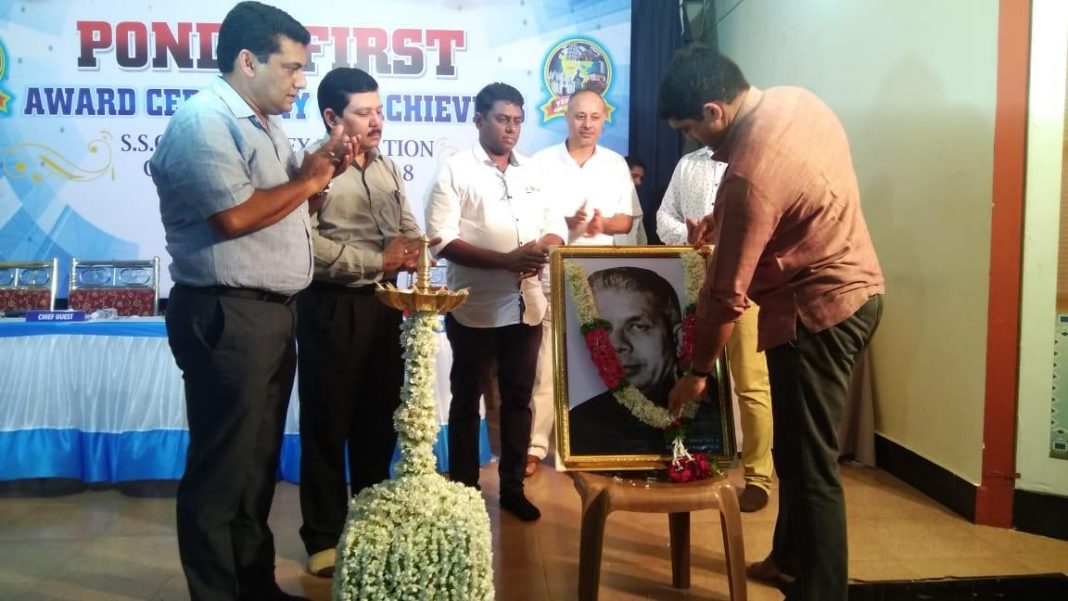 Sardesai recalled how Bandodkar, post-liberation, empowered the future generation of the State through Education by starting Government Primary Schools across the State.

“Bandodkar had realized the value of old adage which says Knowledge is Power. He stressed on providing education to every corner of the State and today see the fruit of his efforts,” the GFP Chief said.

He said that Bandodkar knew that the best way to empower majority was to provide them the education.

“It is now established fact that Education is the passport to the future. Bandodkar had realized this truth well in advance,” he said.

Sardesai said that Education is a great leveler and it neglects caste prejudices which are prevalent in our society. “This is a way to go forward. If we want to go forward, knowledge and education is the key for it,” he added.

Previous articleAmidst attack within the party, Pratapsinh Rane maintains silence on his Toilet remarks
Next articleBan on the sale of PoP Ganesh idols and to encourage idols made of Shadu clay: HJS