Amidst attack within the party, Pratapsinh Rane maintains silence on his Toilet remarks 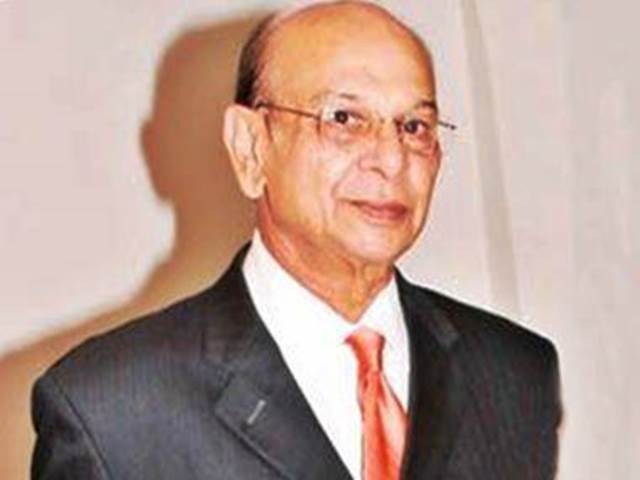 Panaji: Even as his own party has been attacking him over his remarks on Goans abroad cleaning toilet remarks, former Chief Minister and Poriem legislator Pratapsinh Rane has maintained silence.

Interestingly, none of the main opposition parties including BJP and Goa Forward Party has commented against Rane but he is facing attack within his party.

The first one to attack Rane was Goa Pradesh Congress Committee President Girish Chodankar who immediately distanced the party organization from Rane’s statement.

If that was not enough, today a group of Congress spokesman including Amarnath Panjikar, Siddhanath Buyao, Urfan Mulla, Sankalp Amonkar along with North Goa district President Vijai Bhike and Janardan Bhandari demanded action against Rane.

The efforts to reach to Rane fetched no results as he has not been entertaining the calls. Sources stated that Rane was expecting the controversy to die down but the leaders within his own party has kept it alive to his own surprise.

The former Chief Minister is yet to respond.