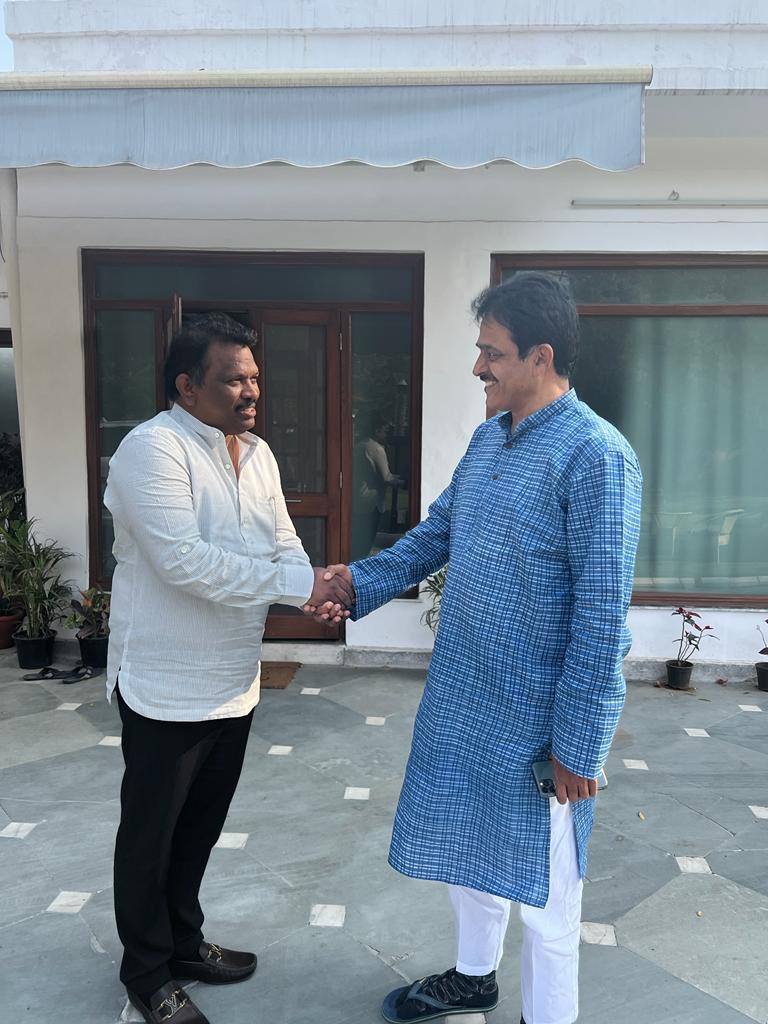 Panaji: Ahead of the results on March 10, the Congress leaders in Goa have began series of meetings with their senior party leaders to discuss the post-counting strategies.

After his meeting with Venugopal, Lobo tweeted “Had fruitful interaction about post-political scenario and Government formation with @INCIndia –AICC General Secretary (Org) Shri @kcvenugopalmp ji, AICC Goa I/C . Told him that people of Goa believe in @INCGoa and have voted us to form people-centric Govt.”

Meanwhile, on Saturday, Chodankar landed in the national capital. He said that he would be meeting senior party leaders to discuss about the recently held polls and also the post-counting strategies.

He said that all the State Unit Presidents and Legislative Party leaders from the states where polls have occurred are called to Delhi to analyse the situation.

Sources stated that Kamat would be landing in Delhi later during the day.

Previous articleVice President of India Venkaiah Naidu arrives on Goa visit
Next articleClaims of phone tapping reflects fear of defeat or frustration of not getting any phone calls: Rohan Khaunte