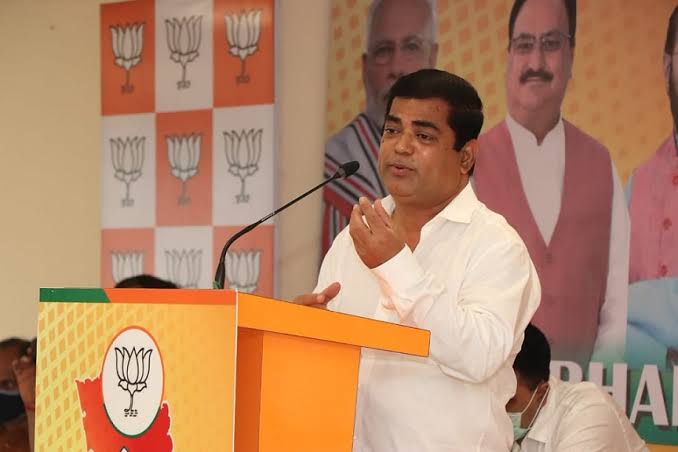 Agriculture Minister Chandrakant (Babu) Kavlekar has informed that fifty cores have been allotted for this project. “we are aiming to provide organic certificates for the produce of thirteen thousand farmers in Goa”

He also stated that his department will have more meetings to bring a market for organic . “Agencies have been identified who will give their  input,” he added.
The minister is looking forward to creating ten thousand hectares of land into an organic farm for which he has the support of CM Dr Pramod Sawant .
On the other hand Minister Kavlekar speaking about the Sanjivani sugar factory said that he has appointed Deccan Company as consultant to check if Sugar production will be profitable or Sanjivani Sugar factory can make more profit through ethanol production.
- Advertisement -