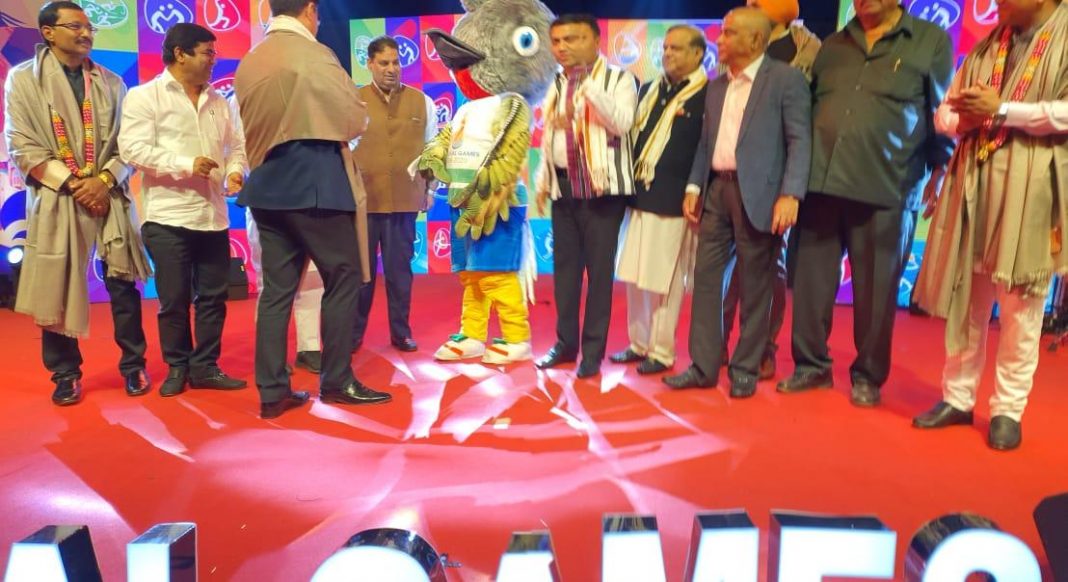 PANAJI:The official mascot of the 36th National Games of India, Rubigula, Flame-Throated Bulbul made a grand entry amidst traditional Shigmo and Carnaval acts at a glittering Launch Event held at the GTDC Roof Top, Panaji on Saturday.

Rubigula was an instant hit amongst everyone present there with everyone jostling to get a glimpse of the mascot. The name for the mascot ‘Rubigula’ was chosen after sports enthusiasts from across India were invited to submit their suggestions through a social media contest.

Goa will be hosting the 36th edition of the National Games from 20th October to 4th November 2020. The event will see participation by 36 states and union territories, 12,000 + athletes/officials and will host 37 sports disciplines across 24 venues in Goa.