GFP to move adjournment motion on Mahadayi during session 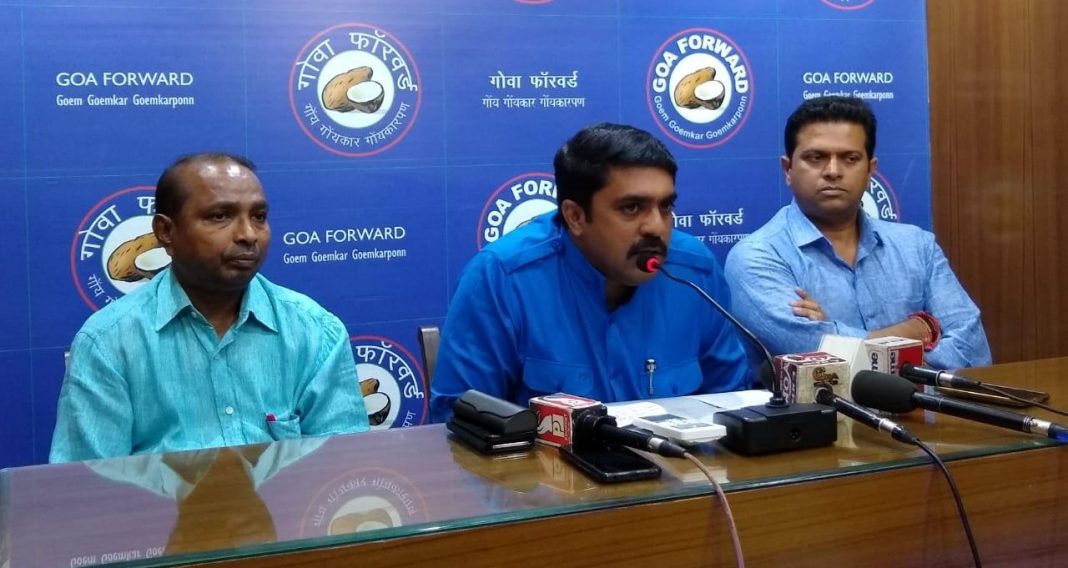 Goa Governor Satya Pal Malik has summoned one day long session of Goa Legislative Assembly on January 7 to ratify a constitutional amendment bill to extend reservation to Scheduled Caste and Scheduled Tribes in Lok Sabha and State assemblied by another ten years.

Governor would be addressing the session during the morning hours.

GFP President Vijai Sardesai told a press conference that the party would move adjournment motion during the Session on the issue of Mahadayi.

He said that since adjournment motion requires support of one sixth of the members, the other parties including Congress, Maharashtrawadi Gomantak Party and Independents should extend their support.

Sardesai stated that Governor is on record stating that Goa is being cheated on the issue of Mahadayi.

“The other day, Prime Minister Narendra Modi attended a program in Karnataka during which the chief minister B S Yediyurappa demanded additional Rs 50,000 crore from the centre to complete the irrigational projects in the state,” he said.

“From where will Karnataka get the water? The only way he can give water is to ensure complete diversion of Mahadayi,” he alleged.

Sardesai said that “there is a connection between Governor’s statement and Karnataka’s demand. Goa is not at all considered when discussions are happening at a high level.”

The GFP leader said that the party seconds the view of Governor that Mahadayi is our lifeline and it should be protected. “Protection of Mahadayi is an issue that needs to be tackled with urgency and for which there should be consensus,” he added.

Previous articleCorrupt J&K leaders would be in jail or out on bail: JP Nadda
Next articleTeams formed to conduct site inspection of private forest