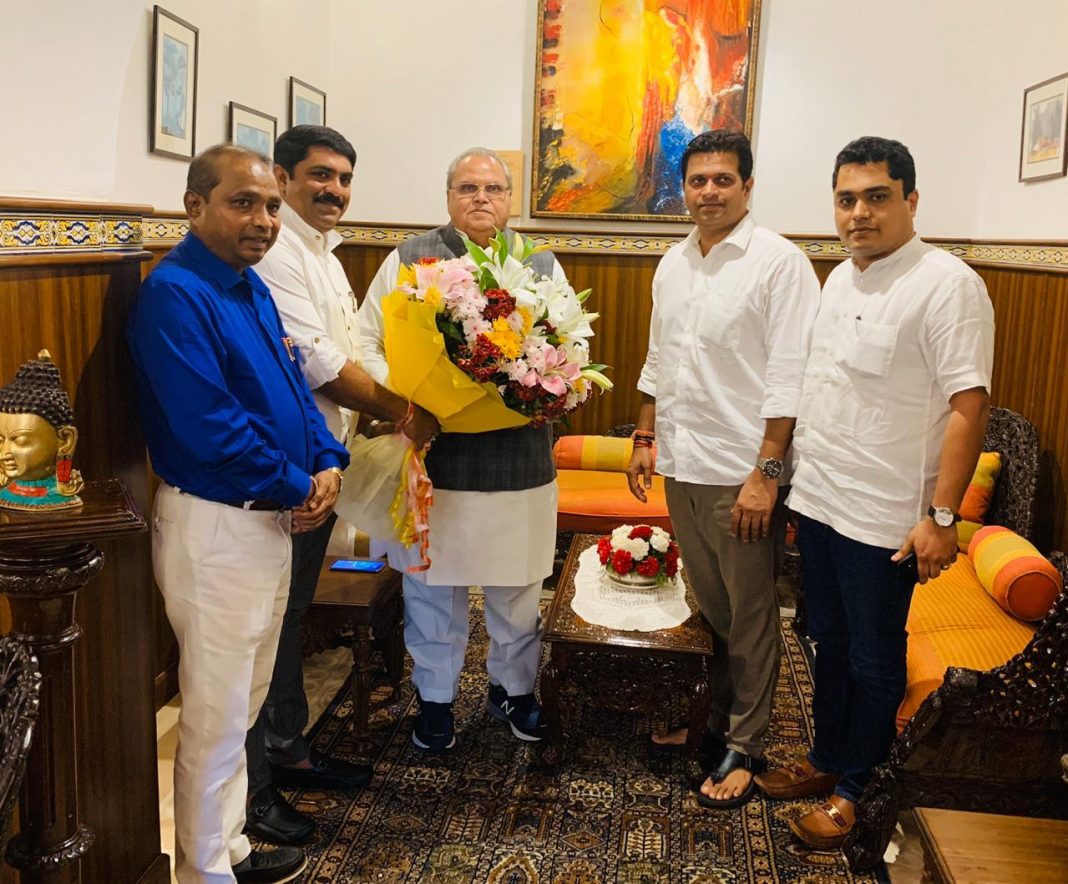 “We have explained to the Governor, the issues regarding financial mismanagement by the State government. This mismanagement is happening currently, when Goa is facing precarious financial condition,” Sardesai told reporters after meeting the Governor.

The former Deputy Chief Minister, who was dropped from the cabinet along with his colleagues in July this year, said  “financial mismanagement is happening in the State on a big scale.”

“Every minister behaves like the chief minister of his own portofolio,” he alleged adding that CM has lost hold over affairs of the State.

Pointing out that all the ministers were addressing press conference post the cabinet meeting on Wednesday, Sardesai said that this has happened for the first time in the history of Goa.

Speaking about their meeting with the Governor, the GFP Chief said that during their meeting they informed Governor that “financial mismanagement is causing irreparable damage to the state treasury.”

“CM’s focus is elsewhere, he is not at all thinking about Goa’s interest,” he said.

Sardesai alleged that the State government was deflecting the issues by using some people who are ‘good for nothing.’

During the meeting, GFP also pointed out to the issue of Mahadayi wherein central government has communicated to Karnataka that Environment Clearance (EC) is not required for the water diversion project.

Union Environment Minister Prakash Javadekar had written the letter to Karnataka last month, which had evoked strong reaction in the State.

“We have told Governor that we have doubts over government’s intentions over Mahadayi issue,” Sardesai said.

The GFP leader said that the Governor has appreciated his party’s concern for various issues and assured to intervene in the matter.