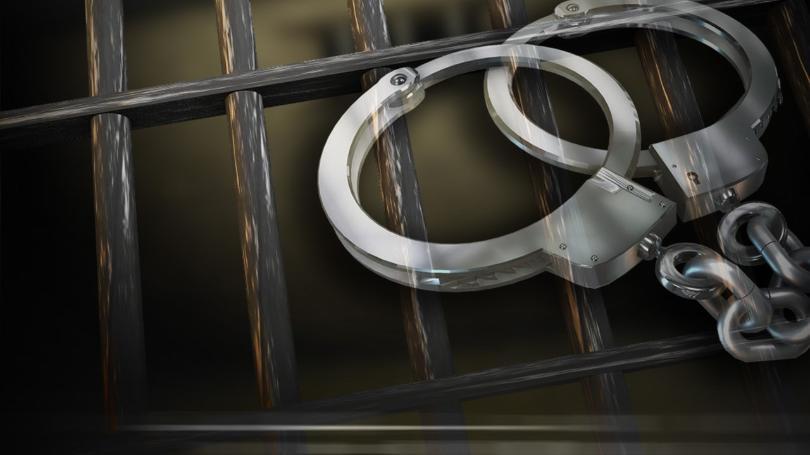 Pernem: Gang involved in kidnapping and extorting money from gullible travellers busted. Joint operation by teams from PS Vasco, Crime branch, ATS and PS Pernem
A complaint was received on 11/02/2021 from a complainant lady alleging that her fiancé had been kidnapped by unknown people from Goa when he visited Goa on 07/02/2021. Later the complainant had received WhatsApp audio messages informing that he had travelled to Toronto Canada. The complainant also shared that the victim had given them some indication through the same WhatsApp audio messages that he was held captive in Goa and had not travelled to any foreign destination as claimed by his kidnappers. Accordingly, a case u/s 365, r/w 34 IPC was registered at Vasco PS and investigation was taken up.

Several teams of Vasco PS, ATS, Crime Branch and Pernem PS under the supervision of SP Crime Shobhit Saxena and SP South Pankaj Kumar Singh were formed to trace down the victim. The case was closely monitored by the DGP Goa, IGP Goa and DIG Range.

Based on technical analysis and local intelligence the victim was traced in a house in Porvorim where he was held captive by the accused persons. Total 12 accused involved in the kidnapping were arrested after the search and rescue operation and one minor who was also a member of the gang has been apprehended and lodged in protective custody. Additionally, one more person from Punjab who was held in captivity was also rescued during the search and rescue operation.

During the investigation of the accused it was revealed that the main accused Sushil Singh @ Rishab had organized his gang members in Goa who took a bungalow on rent in Porvorim. Their agents in Delhi lured innocent people who wanted to travel to Canada for employment. The victim in the present case Shri Shapoor Zarifi was called by the main accused Sushil Singh @ Rishab to Goa on 07/02/2021 informing that his travel documents are ready. The accused obtained from him Rs 2 Lacs as an advance payment for tickets and visa purpose. Later on he was held captive at the bungalow in Porvorim and he was made to call his friends to make arrangements of payment of USD 20,000 as total payment for his travel to Canada. During the call the victim was made to communicate to his friends in Afghani language that they should make payment or otherwise they (accused) would cause harm to his life. At the same time the accused persons sent a boarding pass of the victim of Air India flight from Delhi to Toronto on 10/02/2021 along with a passport having the picture of the victim. During investigation, both the boarding pass and passport were found to be fake.

Further investigation revealed that the gang would lure gullible travellers intending to visit Canada and call them to Goa, where advance payment would be taken from them after which they would be held captive at the rented bungalow. A fake boarding pass and passport would be sent to the family members to make them believe that the victim had indeed travelled to Canada or to their desired destination. WhatsApp Voice messages were then sent from the victims mobile number using a VPN reflecting their IP locations in Canada. Later the victims were made to call their family and friends asking for the final payment to be made.

The thirteenth member of the gang being a minor has not been placed under arrest. He will be directly lodged at protective home for care and protection being a child in conflict with law.

2) Laptop and printer used for creating the fake passport and boarding passes.

4) Two innova cars attached, one which was used during the kidnapping and second one used by the main accused.