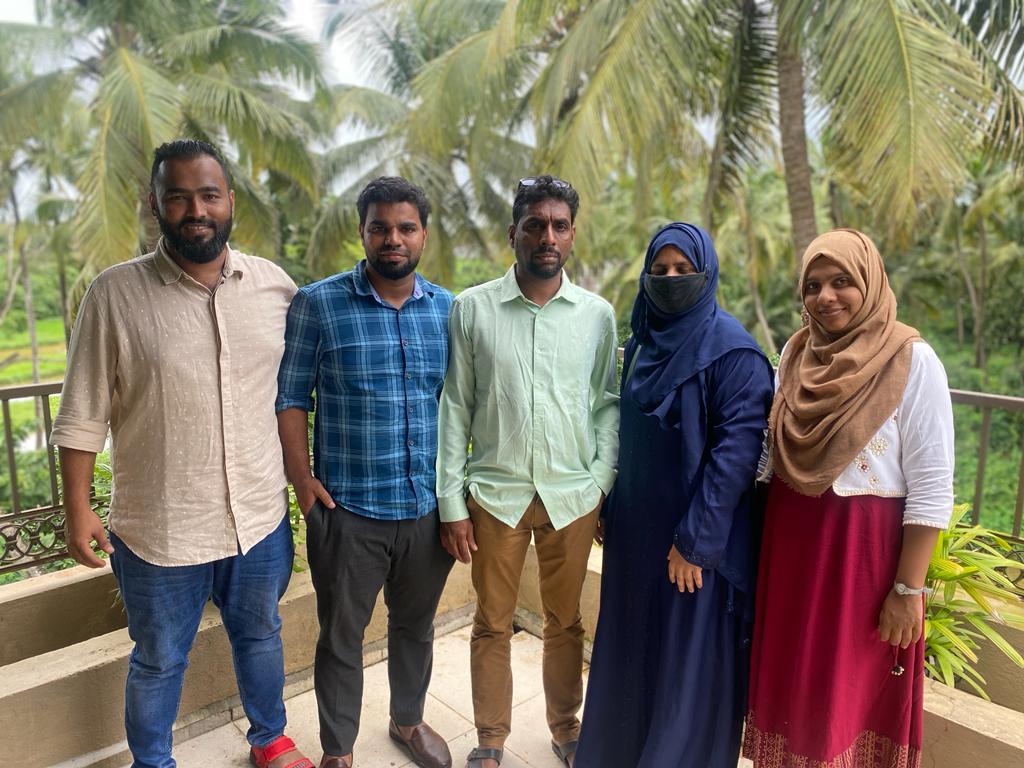 Margao: BJP’s attempts to rule over Rumdamol panchayat may not see the headway. A group of five Independent members have said that the are firmly together. The panchayat has nine members.

They have said that they will not bow down to any pressure from the BJP.

Umran Pathan will be deputy Sarpanch in next two and half years. All set to file their candidature and elected on August 22.