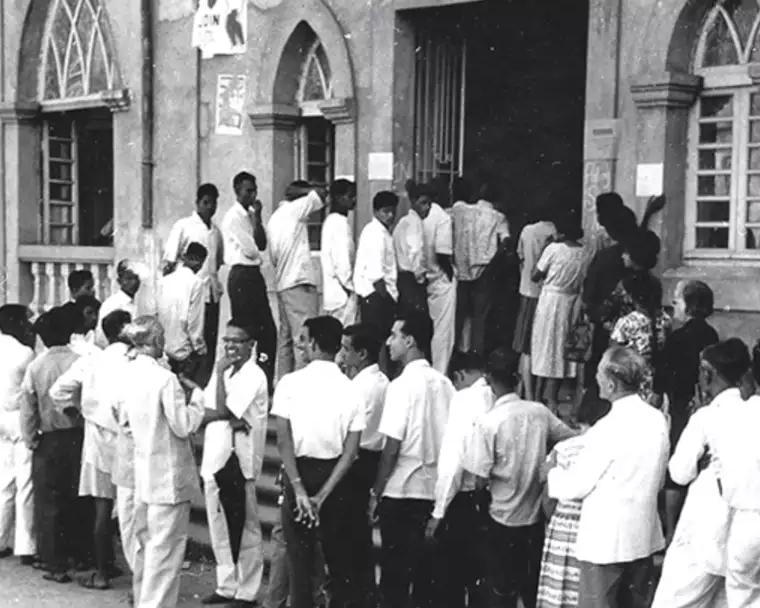 Panaji: In a big victory to Goa Forward Party (GFP), its President Vijai Sardesai’s assurance that the chapter on State’s historic Opinion Poll will be included in School education has finally been fulfilled.

The Goa Board of Secondary and Higher Secondary Education (GBSHSE) has decided to include chapter on 1967 Opinion Poll, including father of historic referendum Dr Jack Sequeira in the history chapter for Std IX from the coming academic year 2019-20 onwards.

Board Chairman Ramakrishna Samant said that the instructional material is ready with the Review committee and once it is approved the same will be incorporated in the syllabus from the coming academic year onwards.

Sardesai was the first to demand that the chapter on Opinion Poll should be part of school education. He had placed his demand before the former Chief Minister late Manohar Parrikar, who accordingly directed the education department to work on the proposal.

Reacting to the news, Sardesai said “finally the history of the opinion poll added in history books for class IX. It took 50 years and not even the grand old political parties thought about this, but valor to Goa’s youngest party”.