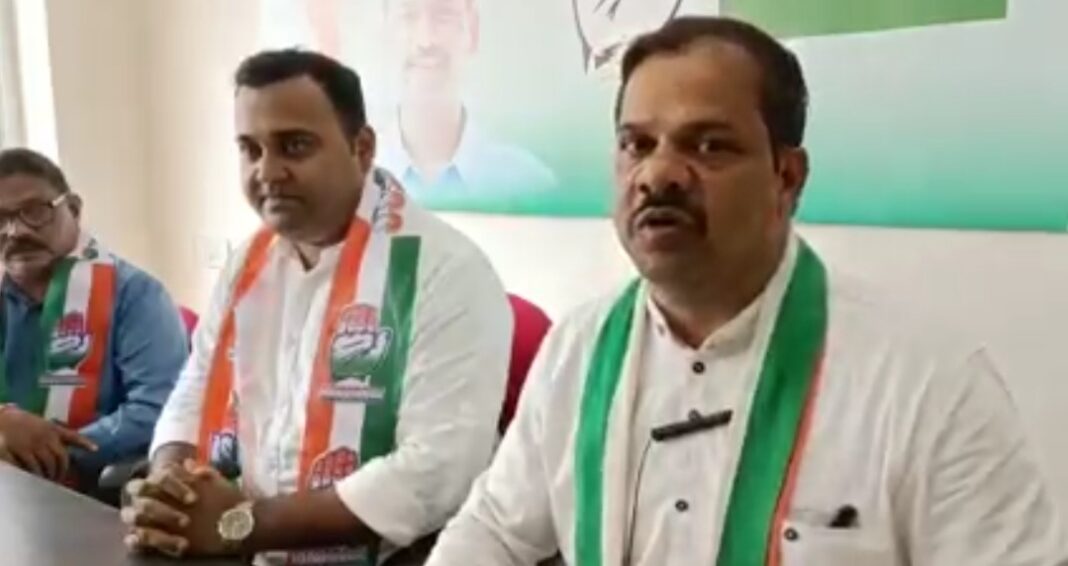 Addressing a press conference, Bhike said that Faleiro has no right to speak about Goa and welfare of Goans. “Faleiro is dividing secular votes. He has forgotten that his birth had happened in Congress party,” he said.

Bhike also said that TMC was using money in its publicity extravaganza by pumping in money from other states.