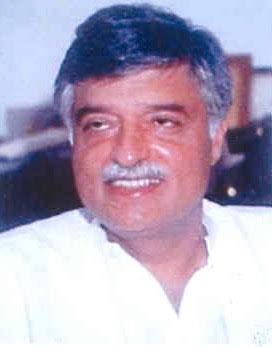 Goa Congress Chief Girish Chodankar said that Sharma passed away in a private hospital in Mapusa town, near Panaji on Wednesday evening.

Sharma was in Goa and was hospitalized in a private hospital, he said adding that the exact cause of death was not known immediately.

The mortal remains of 73-year-old politician would be flown to Delhi for conducting final rites on Thursday, Chodankar said.

Sharma was a staunch congressman, who was known for his closeness with Gandhi family. He was Union Minister for Petroleum and Natural Gas in central cabinet from 1993-1996.