Election for executive committee of KBM 2020-23 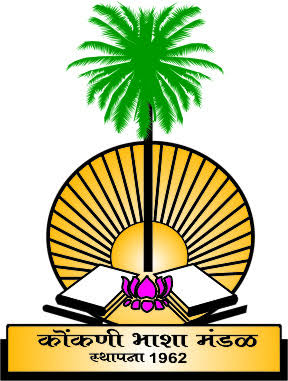 Margao: Election to new executive committee of Konkani Bhasha Mandal (KBM), Goa shall be held in the month of May 2020. The term of the new executive committee shall be of three years i.e. 2020 to 2023. Election process which was scheduled to get over in the month of April, was postponed due to outbreak of Covid-19 pandemic and nationwide lockdown.

The schedule of election is as below :

7 to 12 May – Issuing of Nomination forms

13 to 16 May – Submission of nomination form

18 May – Scrutiny of nomination form

19 May – Withdrawal of nomination form

24 May – Election for Executive Committee

30 May – Election for Taluka Representatives

Nomination forms are available at Konkani Bhasha Mandal, Vidyanagar, Margao from 9.30 am to 6.00 pm except Sundays and public holidays.