Earthern Nest: This  luxurious, eco-resort  in Cotigao is   embraced by nature By Rupesh Samant 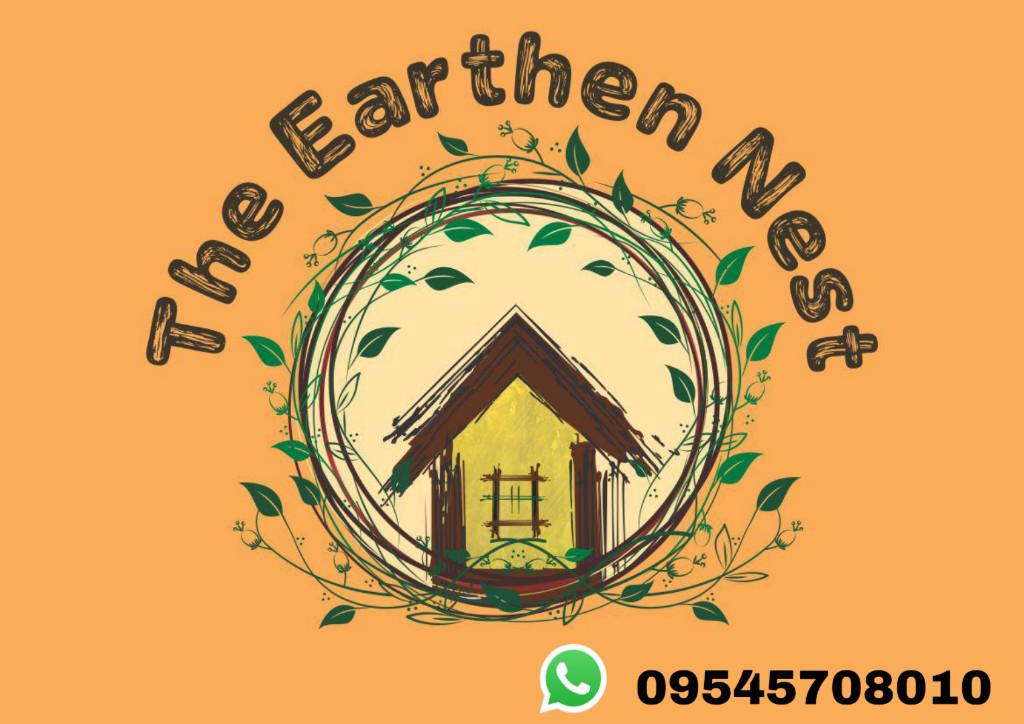 We take a tour inside one of the most well-designed, gorgeous abode surrounded by lush landscape and views to kill in Cotigao. 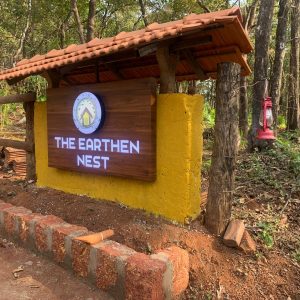 Cotigao: Earthen Nest is a eco-resort with a concept that meets all the requirement of a starred hotel, but still grounded to the roots, taking us back to the times how our ancestors used to live. 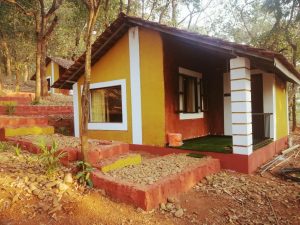 The mud cottages smelling of the past coupled with the modern amenities overlooking thick Cotigao Wildlife Sanctuary is a treat for those who want to be one with the nature without losing luxury of enjoying modern amenities. 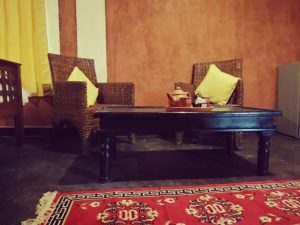 Few kilometers away from the National Highway, just after you cross Partagal Mutt junction in Canacona, is a quaint village of Mane. The village is located in Cotigao Wildlife Sanctuary, and has been one of the most remote places in Goa with the people living with their own pace of life.

Journalist-turned-Businessman Basuri Desai who had a Shahrukh Khan-starring ‘Swades’ (2004) movie kind of twist in his life, has carved out this concept resort, which will mesmerize every individual who wants to be in tune with the nature.

After spending more than a decade in Panaji’s hubbub as a crime reporter, Desai decided to put down his papers and reached back to his village in Cotigao.

“I always wanted to work on this concept but I could not gather guts to start it. I am thankful to my family including my mother, sister-in-law and both the brothers, who encouraged me, and it all began,” he said. 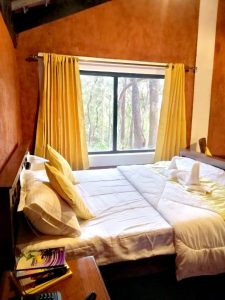 For Desai, it was not an easy thing,  as it was his first brush with such kind of a venture. “I had a concept in my mind, so I took local artisans and started working on it,” he said. 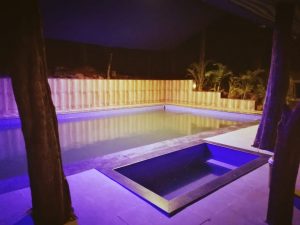 Mud by mud (not brick by brick), the concept started getting into a reality. The mud houses amidst thick forest, a swimming pool, a palm-leaves thatched restaurant and an ambience in sync with the wildlife sanctuary, it took one long year for the entire resort to be completed. 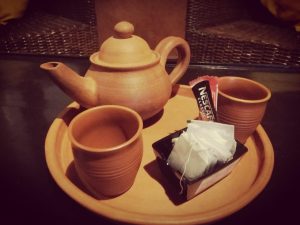 “I have not compromised with the amenities. There is wi-fi, big screen television, refrigerator, modern toilet and all this in a mud house,” he said.

The resort is sitting on a sloppy hill, which gives an uninterrupted view of the forest from each of the cottage.

Desai said that the peacocks venturing in the area around the resort is a regular affair, while there are confirmed cases of tiger sighting here. 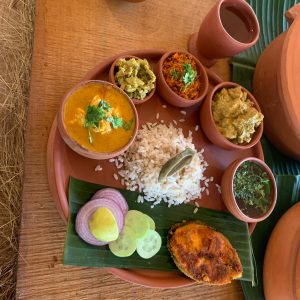 Despite being in wild, the resort has taken all the necessary steps to ensure safety of the guests. So, when they enjoy the night around camp fire, they can witness the silence from the jungle. 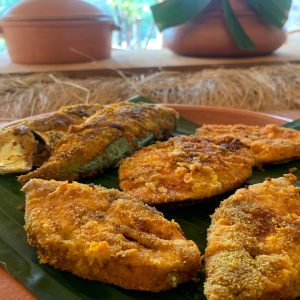 The resort is nestled in the Cotigao Wildlife Sanctuary. Desai has designed special jungle safari for the guests while those who are foodies can also learn and enjoy tribal kitchen.

There is something for everyone, irrespective of taste and the age, Desai said. The resort is one of its kind in Goa for being the first one to have exclusive mud cottages.

And it is not only this much, Desai is in the process of having two tree houses providing unique adventurous experience for the visitors.